One of the highlights of the India Superbike Festival 2013 in Pune has been the vintage motorcycle collection on display here. There were bikes as much as 100 years old, but barring their simple World War era design, they barely showed any signs of ageing. Most bikes are in mint condition and even fit to take you for a spin around Pune.

But given their priceless nature, we'd advise you to stick to admiring them at the India Superbike Festival 2013 Day 2, or look at our image gallery in case you couldn't make it. 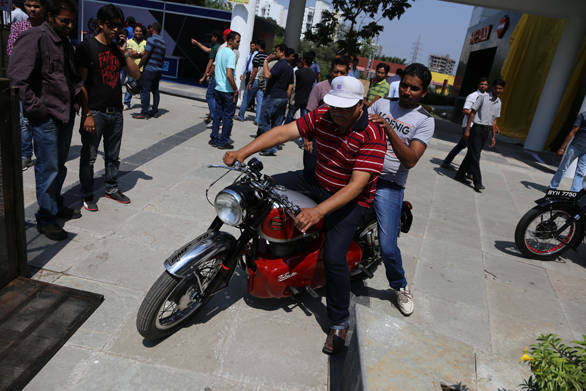 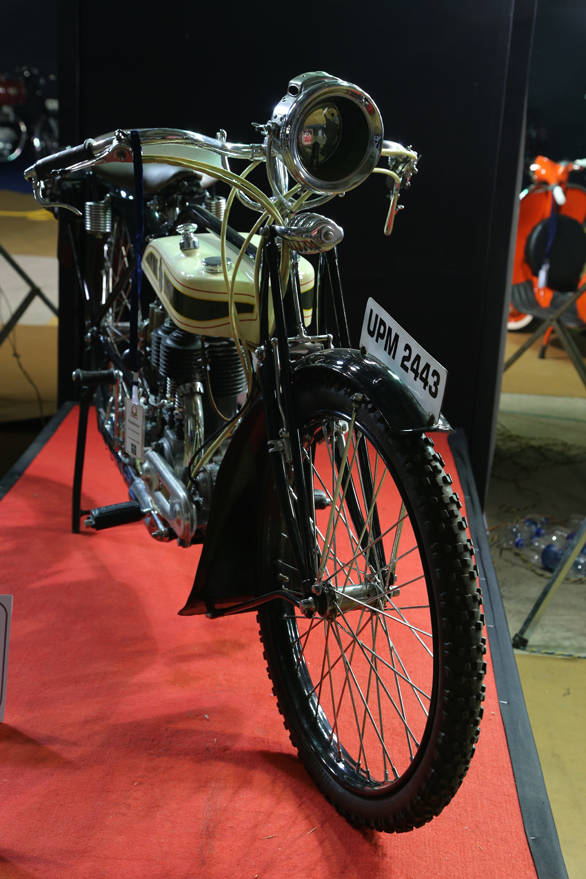 This 1911 Triumph was the highlight of the vintage collection 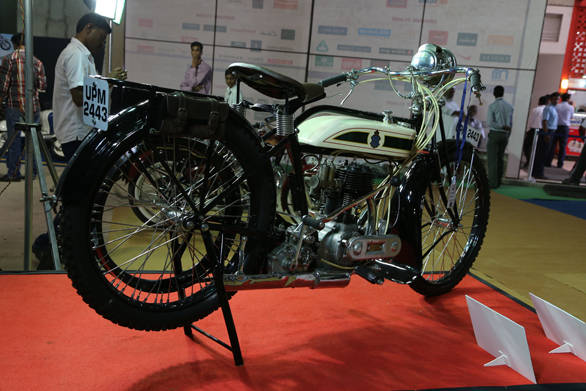 The Nitin Dossa-owned Triumph was the oldest bike on display 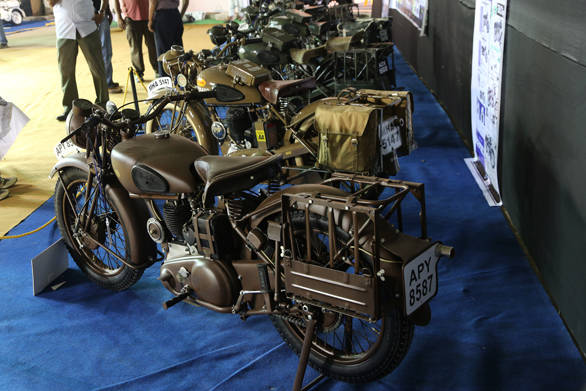 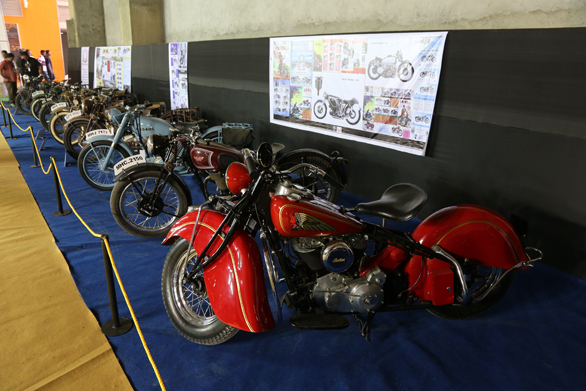 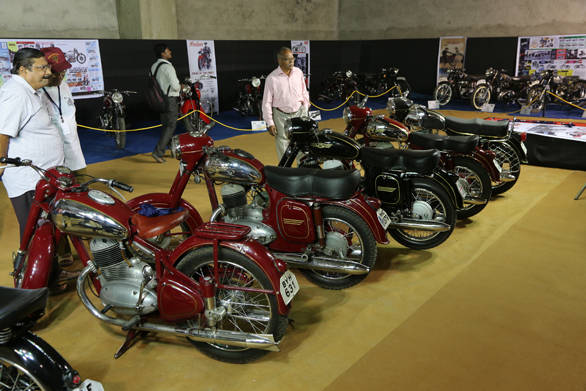 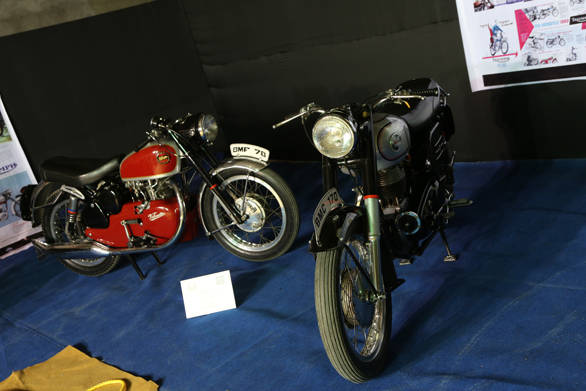 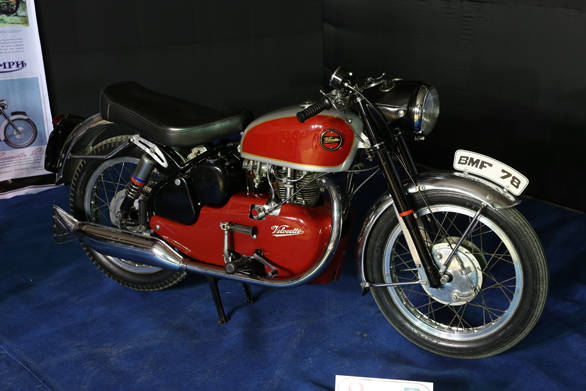 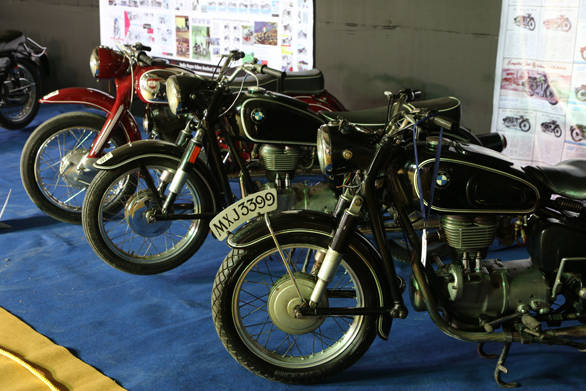 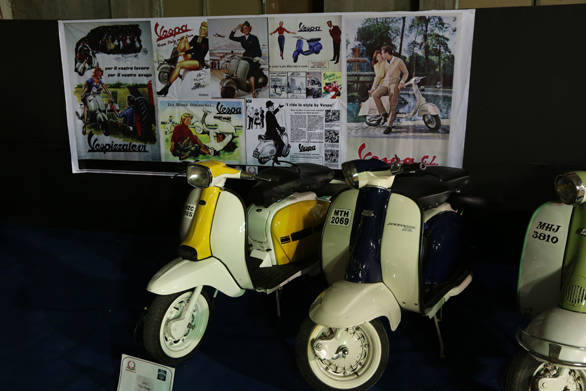 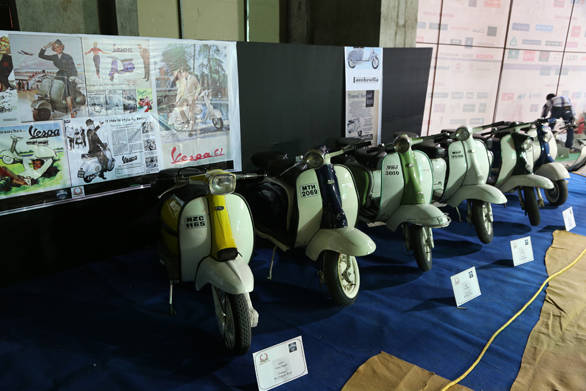 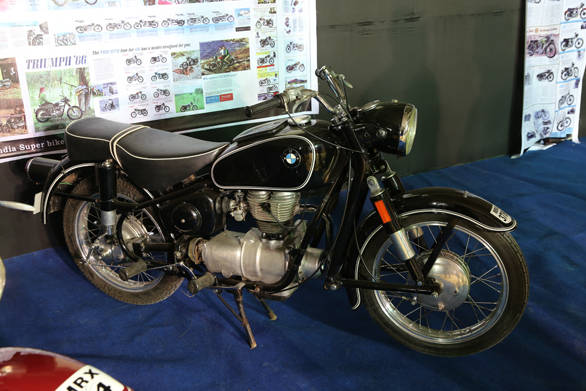