The close of Stage 6 of Dakar 2022 marks the end of the first half of the world's most gruelling rally race, with the Hero MotoSports Team Rally riders both placed within the top 20 in overall classification. As is usually the case, navigation has been tough, especially over Stages 5 and 6. Stage 5 posed its own set of challenges for the riders with a slight change in the surface, with JRod suffering two crashes during the rockier stage, first hurting his back and then crashing further on in the stage. Keeping pain at bay, JRod still managed an 18th place finish, with Aaron Maré coming in 21st after a navigational error. 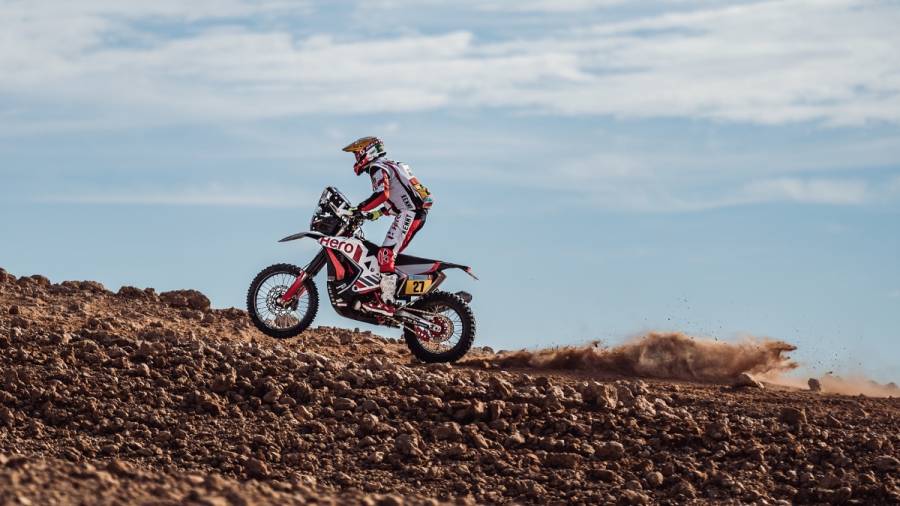 Stage 6, the second looped stage of Dakar 2022, was shortened after the first 100km after several riders brought the track's dangerous condition to the organisers' notice. With heavy rains and the cars/trucks having torn up the stage, the surface was deemed unsafe for the other categories to race on. JRod, despite suffering injuries on the previous stage, brought the motorcycle back in a commendable 9th position, with Maré coming in 21st. 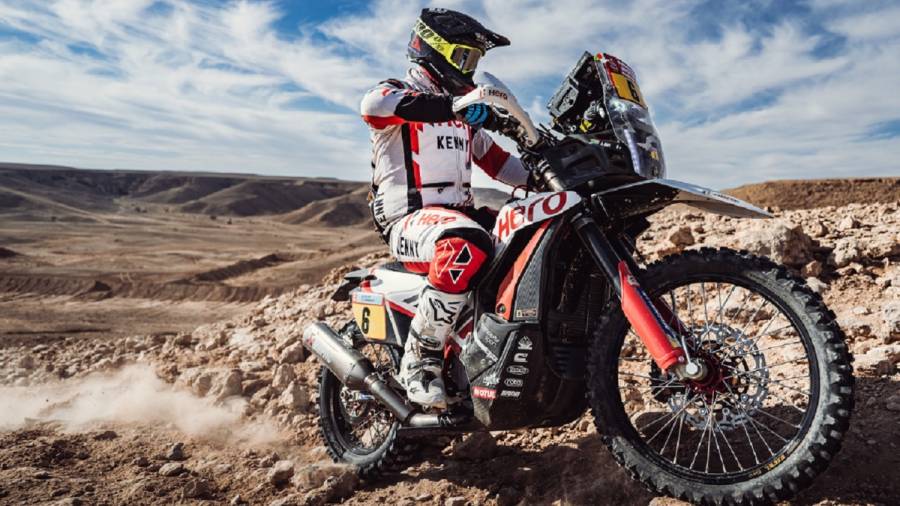 At the halfway point and with the rest day in Riyadh ahead, Maré consolidates his RallyGP classification at 15th overall, with JRod in 17th. Stage 7 will see competitors on a long 402km special from Riyadh to Al Dawadimi, with the stage to follow being another super long competitive stage.