The ongoing labour strike at Tata Motors' Sanand plant has entered its third day. The Sanand facility currently is the only Tata plant where the Tata Nano is manufactured. It has a total production capacity of 3.5 lakh units annually. Lately, the plant has been in the news due to 300 workers going on a flash strike to challenge the suspension of their colleagues for misconduct. 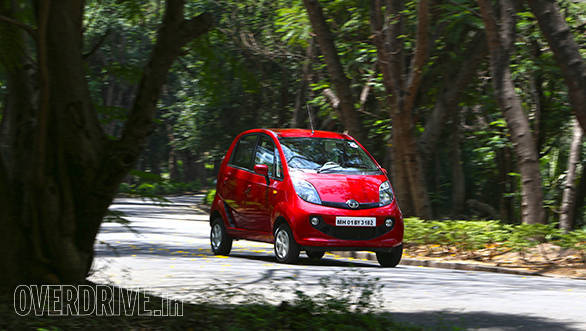 It is reported that the 28 workers who were suspended from the plant tried to pressurise the management for a raise and allegedly made attempts to instigate other workmen too. They have also been held responsible for threatening the company personnel and tampering with Tata Motors' property. The company states that the investigation on two workers out of the suspended 28 was "completed with utmost speed and in all fairness by an independent enquiry officer".

In order to solve the ongoing issue, there was a joint meeting between the management and the workmen committee. This was done in the presence of the Deputy Labour Commissioner and the Workmen Committee, however, both the parties failed to reach an amicable solution.

In an official statement, Tata Motors says, "The management team firmly put forward their views and urged the workmen in larger interest of all stakeholders to resume work immediately. The company has no plans to withdraw suspensions that involves charges of serious misconduct." 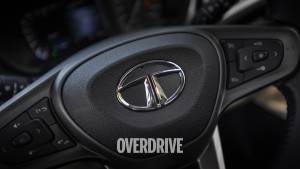 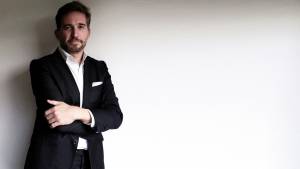