The SSC Tuatara is officially the fastest production car in the world. The hypercar from SSC North America clocked an average speed of 508.73 kmph for the two consecutive runs it did on a patch of closed-off public road.

In keeping with the criteria set by the Guinness Book of World Records, the run took place on an 11.26 km stretch of State Route 160 outside of Las Vegas near Pahrump, Nevada in the US. This is the same stretch of road where Koenigsegg took the last speed record when the Agera RS hit an average 447.23 kmph. 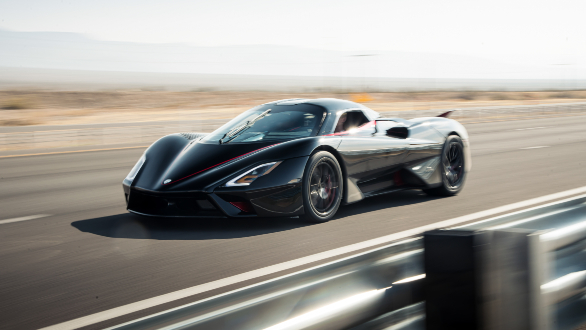 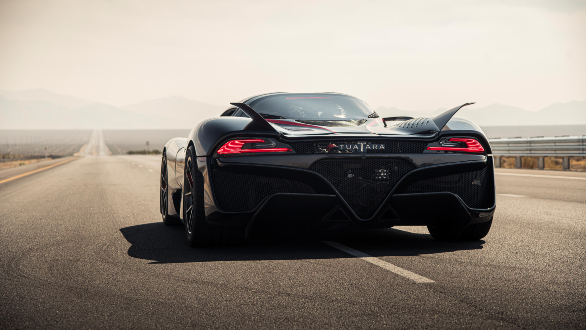 Piloted by British race driver Oliver Webb, the Tuatara hit 484.53 kmph in its first run. Then, in accordance with the record criteria, it reached 532.93 kmph while travelling in the other direction on the same stretch with the next hour. The Tuatara that set this record was a customer car not specially prepped for this run, running road tires and non-race fuel. Further, two record officials were present on-site and speeds were tracked by certified GPS instruments.

Astonishingly, Webb remarked that the Tuatara could go faster still, even though it was already getting very close to its theoretical pace. In the second, higher-speed run, the hypercar added almost 32 kmph in the last 5s and was only limited by stronger than expected crosswinds.

The mid-engined carbon monocoque Tuatara is powered by a bespoke 5.9-litre flat-plane crank V8 developed inhouse by SSC North America in collaboration with Nelson Racing Engines. This motor makes 1,750PS when running on E85 ethanol-petrol mix and 1,350PS on 91 octane fuel, with an 8,800 rpm redline. Power is sent to the rear wheels via a unique CIMA seven-speed AMT gearbox that is controlled by an Automac unit that allows for sub-100 millisecond shift times. The car weighs 1,247 kg dry and runs 245/35 R20front and 345/30 R20 Michelin Sport Cup 2 tires. There is a Sport, Track and a Nose Lift drive mode as well. 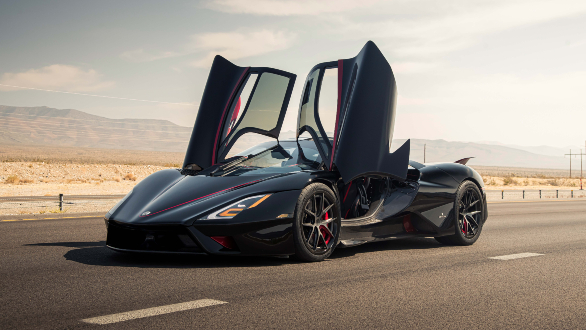 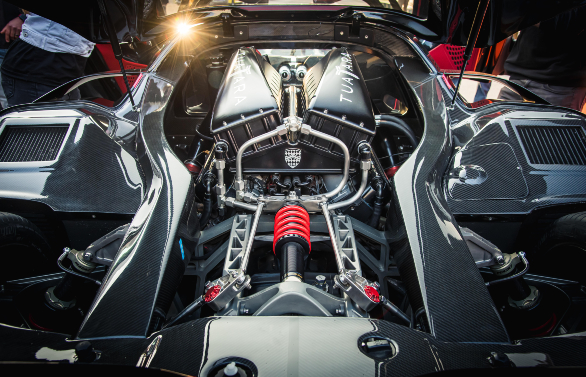 But the Tuatara's high-speed party trick is the 0.279 drag coefficient of its Jason Castriota-designed carbon-fibre body. This makes it the slipperiest of any road-going car and helped maintain an optimum 37 per cent front and 63 per cent rear aerodynamic balance right up to its top speed.

The Tuatara is the second record-breaking car from SSC. Its earlier car, the Ultimate Aero beat the Veyron's record in 2007. Since showing the Tuatara in concept guise in 2011, the production version was shown in 2018. Production has since begun with the record-setting car being the first customer car 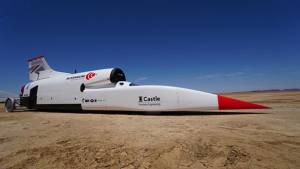 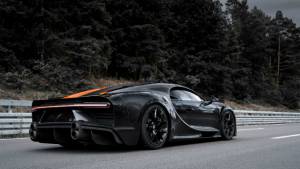 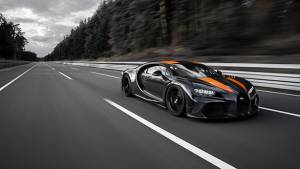