SsangYong's compact SUV will be called the Tivoli

SsangYong has revealed the name of its upcoming compact SUV and it's more Italian than Korean. Till now, we've know the upcoming SUV by its project name, X100 but SsangYong has just announced that the SUV will be named after the town of Tivoli that is situated near Rome. Its renown for culture and beauty is what prompted SsangYong to adopt the name. Along with the name, SsangYong also revealed the latest renderings of the B segment crossover and it seems to be a handsome vehicle that appears sized between the Ford Ecosport and Renault Duster. 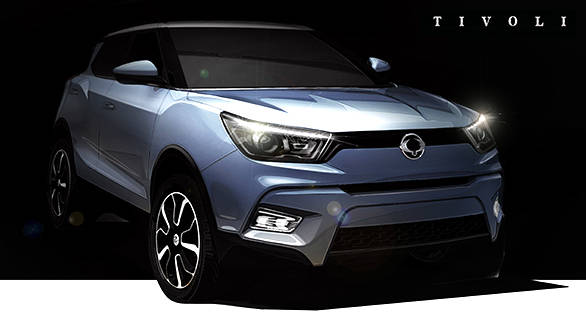 Going by the XIV concepts that were showed off in Paris, the Tivoli will be powered by a choice of 1.6-litre petrol or diesel engines that will be Euro 6 compliant. SsangYong hasn't revealed any further information on the vehicle but promises that it will offer, "style, practicality and plenty of storage space". 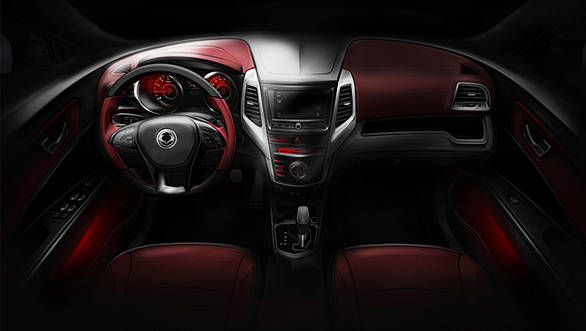 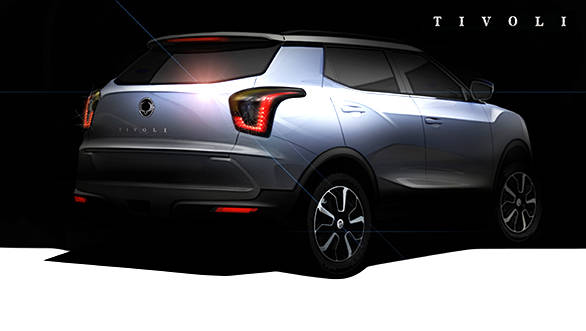 The Tivoli will go on sale in Korea in January 2015 while the rest of the world will start to receive it during the second quarter of 2015. There's no word yet on whether it will come to India. That is a call that Mahindra will take after analysing the cost effectiveness in our market and also whether it will cannibalise any of the Indian company's products.