SsangYong wants a piece of the compact SUV segment in India and to this effect it is developing the XLV an SUV which will be available in five and seven seater versions. The production XLV is expected to be based on the concept of the same name which was shown at this year's Geneva Motor Show. A test mule was spotted in France recently. 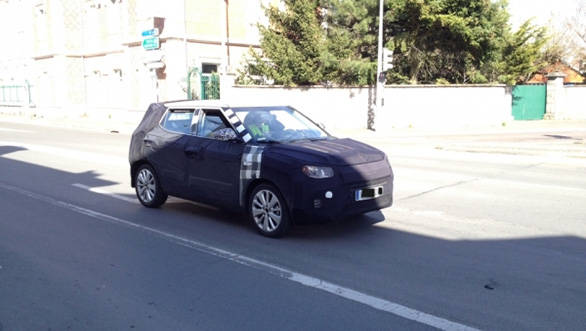 SsangYong is not known for its design but the concept which was previewed showed that the company is set to change that. The seven seater SUV boasts of large dimensions and can provide its occupants a good amount of comfort even on long rides, as it is designed to be a multi-role vehicle for both urban driving and for leisure activities. The five seater version though is expected to be in the range of four metres which will pit it against the likes of Ford's EcoSport and Renault's Duster SUV. The interiors get features such as a large infotainment screen and a multi function steering wheel. 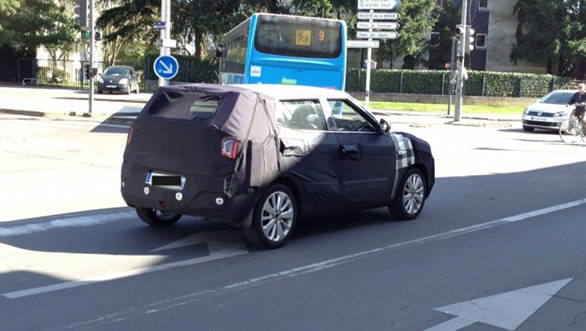 The XLV when launched will be placed lower than the flagship Korando SUV in the company's lineup. Mahindra which is SsangYong's parent company is expected to launch the XLV codenamed the X100 by the end of this year. 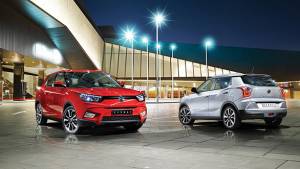