As SRT primes its return to the 24 Hours of Le Mans with the all-new Viper, a new GT3 customer car will prowl the streets - the SRT Viper GT3-R. 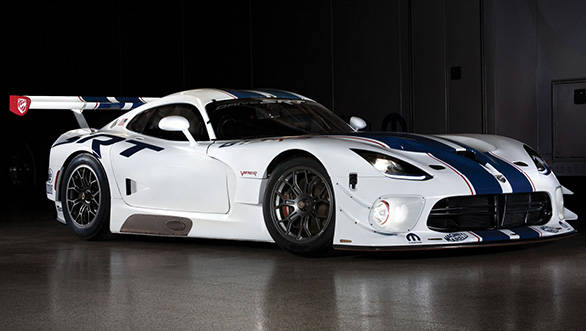 Under the hood is the same enormous 8.3L V10 found in the standard Viper, except now, it delivers a mammoth 680Hp and 868Nm torque. The chassis has been aerodynamically packaged to optimize handling. Delivering all this power to the asphalt is an Xtrac six-speed sequential transmission that are combined with paddle shifters. Holding the reins of this speedster are 6-piston front brake calipers with 4-piston rear calipers. To max out the performance, SRT has provided lightweight wheels and race clutch (multi-disc) to go with the V10 engine. 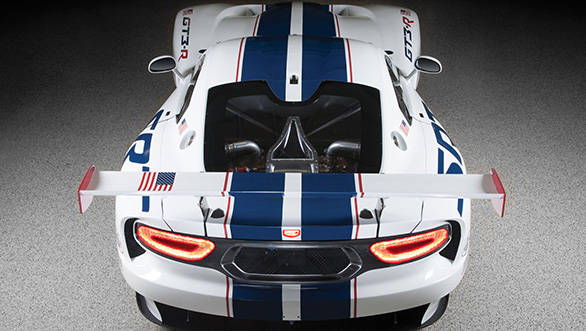 "The SRT Viper GT3-R is the next logical progression of our successful Viper GTS-R, a championship-proven formula that has captured some of the world's most prestigious races," said SRT chief Ralph Gilles. "Like every Viper race car, the GT3-R is a direct descendant of the SRT Viper street car. There is no mistaking the similarities between the two which is a key component of this class of sports car racing. The GT3-R stays true to the visceral appeal of the Viper and has been carefully evolved for the demands of racing at a world class level."

The Viper GT3-R was built by SRT in association with Riley Technologies, that is known for the production, designing and providing technical support for racecars.

The Viper GT3-R comes with a price tag of $459,000. Orders are now being taken for deliveries by the end of this year. 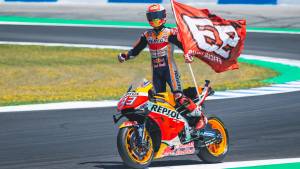 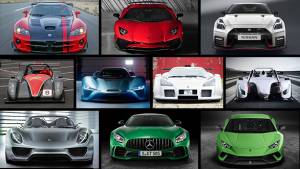