The next generation of Hyundai's best-selling hatchback, the Grand i10, was spotted during testing near the company's manufacturing facility in Chennai. Despite heavy camouflage, what's instantly recognisable is the outline of Hyundai's cascading grille, as also seen on the new Santro. 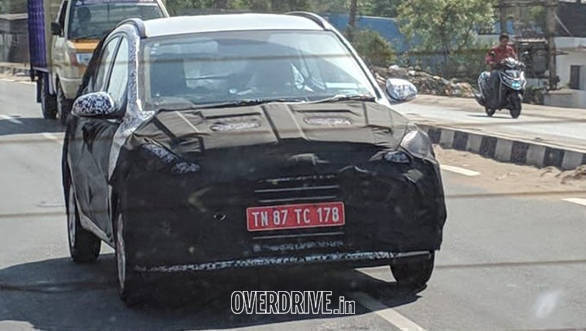 The grille on the test car didn't appear to stretch across the fascia of the car, like it does on the Santro. While the profile of the new-gen Grand i10 stays largely similar to the current car, this test mule did appear the slightest bit larger, and more upright. The rising window line at the rear is also a new touch. 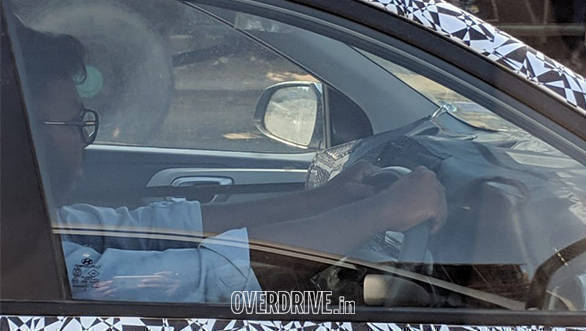 The well-hidden headlights again point to a design similar to that of the Santro, a story that repeats itself at the rear, with cutouts in the rear bumper. A brief glimpse of the interiors imply a fully redesigned cabin, with a floating touchscreen rising above the line of the dash, in line with the new generation of global Hyundais. 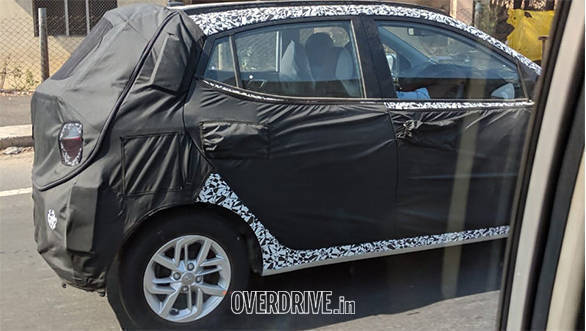 Powertrain options are expected to remain the same as on the current model, which means the 1.2-litre petrol and diesel engines will be carried forward with revisions to meet upcoming regulations. It's likely that the previous automatic transmission will make way for the five-speed AMT, first seen on the Santro. To reiterate, the new Santro was introduced to fill the gap between the Eon and the Grand i10, so we expect the new Grand i10 to be priced at a premium over the Santro, and slightly higher than current prices. The current Grand i10 costs Rs 4.97-7.63 lakh, ex-showroom. 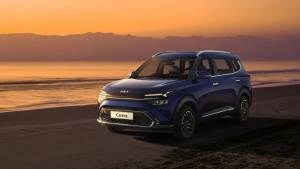 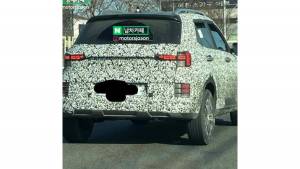