After being spotted on our shores for the first time, a lot of excitement has been going around regarding Yamaha's launch of the YZF-R3 in India.
Yamaha were expected to succeed the R15 with the 250cc R25. However, with Honda, Kawasaki and KTM all entering the 300cc space, Yamaha may decide to launch the bigger R3 instead. 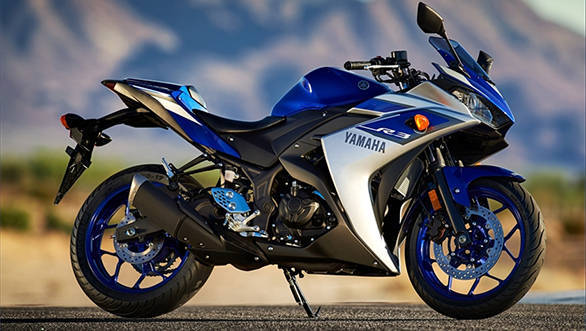 Upfront, design cues such as the twin headlights are taken from its bigger superbike siblings, the YZF-R6 and YZF-R1. The air-duct between the lamps is similar to Valentino Rossi's YZF-M1 and looks MotoGP-esque. The YZF R3 possesses more than twice the displacement that the R15 makes with a 321cc twin cylinder engine which makes 42 PS of power and 29.6 Nm of torque. A slick 6 speed gear transmission will be mated to it. 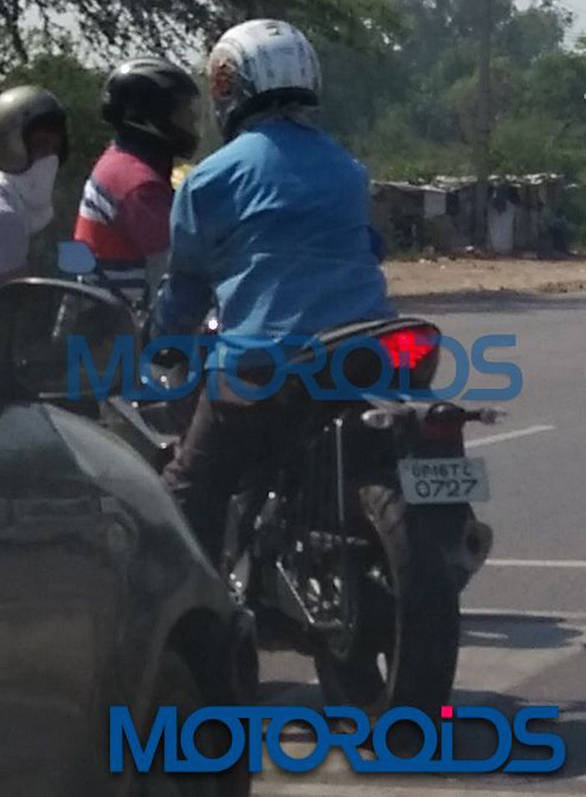 The R3 employs a 298 mm disc up front and a 220 mm disc at the rear. In other markets, the Yamaha R3 is equipped with ABS and we expect the India-spec bike to follow suit. On the suspension front, the motorcycle comes with telescopic forks at the  front while the rear gets a monoshock. The R3 has very similar bodywork to the R25 and uses a tubular steel frame that allows the Yamaha to weigh only at a slim 169kg kerb weight. Being only three kilos heavier than the Yamaha R25, we expect some serious performance from the R3. 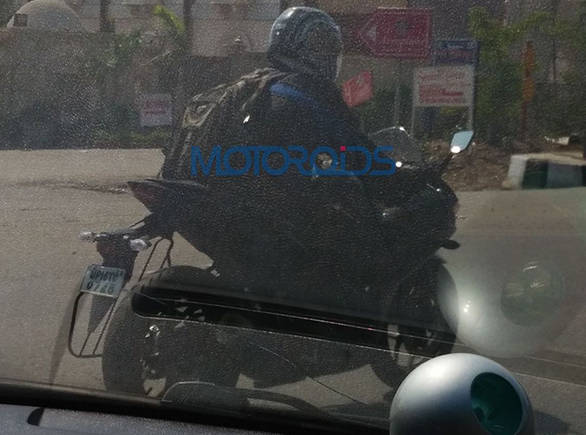 The ergonomics are not as committed as the KTM RC390 and the R3 will be an attractive option to those looking for an everyday sportsbike which can also serve as a formidable track weapon. 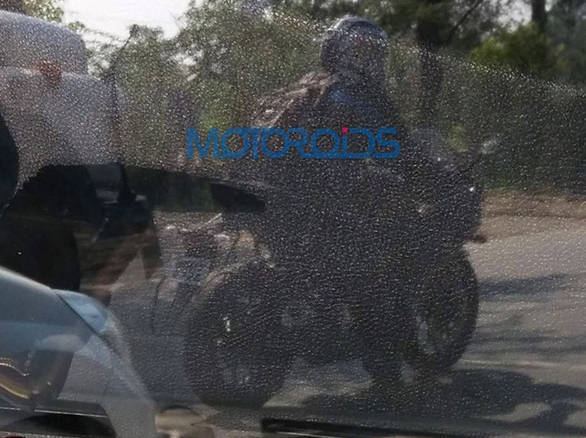 The Yamaha is already sold in certain South-East Asian markets like Indonesia and Thailand and it's only a matter of time before Yamaha officially launch the R3 in India. If priced below Rs 3 lakh, it could seriously form a dent in the sales of the Kawasaki Ninja 300 and the upcoming Honda CBR 300R.