The Yamaha YZF-R25 was first seen at the Tokyo Motor Show last year in the form of the R25 concept and then thereafter at the Auto Expo. Now spy images of the production version have been spotted testing on the streets of Indonesia. The bike is Yamaha's performance sports bike for the Indian market and is rumored to be launched in the country by the end of the year. 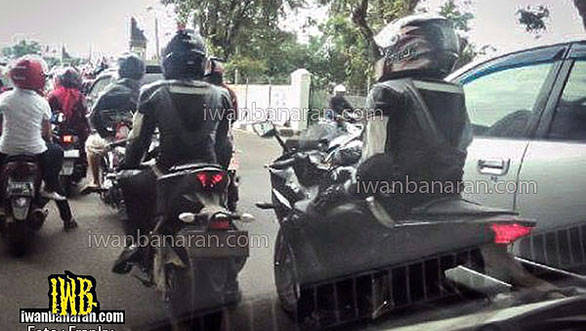 The R25 concept had dimensions of 2000mm, 720mm and 1140mm in length, breadth and height respectively and the production version will more or less feature the same measurements as well. The R25 is likely to be powered by a liquid cooled, four-stroke, 250 cc, two cylinder engine. For the Indian market, in the interest of pricing it competitively, Yamaha may resort to a single cylinder motor. The expected power figures lies between 35-37PS  and the bike will run a six-speed transmission. Further details are being kept under wraps as of now. The power figures are good but what will really add to the performance is the weight of the motorcycle which we believe will be kept low. 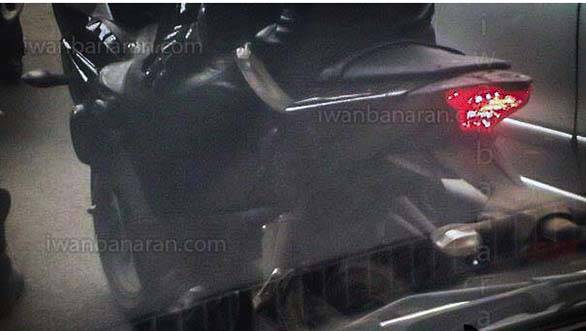 The bike will probably make its way to India via the CKD route. The success of this sports bike in India will depend on the price that Yamaha decides on. We will keep you updated on any further news as soon as we hear it. 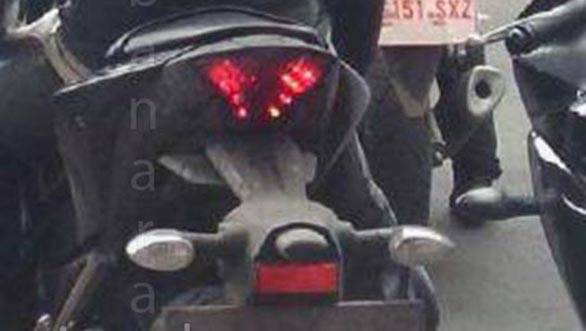 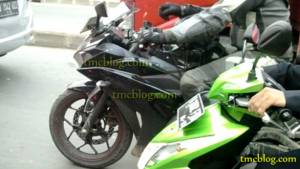