We have already brought you the exclusive first spy images of the Yamaha FZ update. This time, we have more detailed pictures. A long time OVERDRIVE fan, Mohit Bhardwaj has sent in these fresh set of spy shots of the new Yamaha FZ. 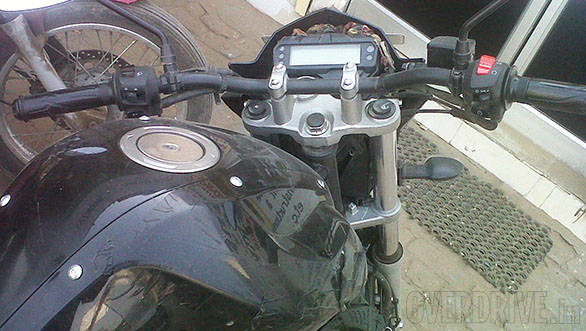 At the Auto Expo, whenever we asked Yamaha about the new FZ, all they did was point at the concept displayed on the stands. Notably this test mule bears resemblance to the FZ-S concept. The instrument console still remains an all-digital affair but with a redesign. The motorcycle also looks a tad leaner than the FZ on sale now. The headlamp unit has been slightly reworked and there are clear lens indicators flanking it. There are also new tank scoops akin to the ones shown in the concept bike. Further down, Yamaha has once again ditched the kick starter which they had introduced in the current FZ sometime back. The exhaust is also a longer unit and comes with a flashy new end.

Yamaha has also added split seats to the equation as well as a longer rear tyre hugger. At first we though the grab rail will be the same unit but it turns out to be a new split design. The number plate holder as well as the tail lamp have been redesigned. 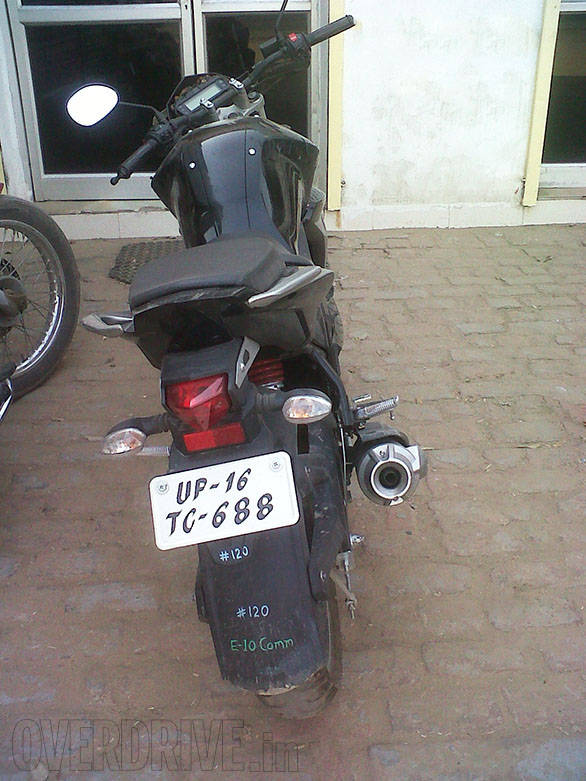 We expect that the FZ update will have a new 17PS 170cc carburetted motor which is essentially a bored out version of the old 153cc engine. It should be mated to the current 5-speed transmission doing duty in the FZ and Fazer. The updated FZ will compete with the Trigger, Apache RTR 160/180 and the upcoming Gixxer 155. Expect the facelifted FZ to launch in India around August this year and with a minor price hike. 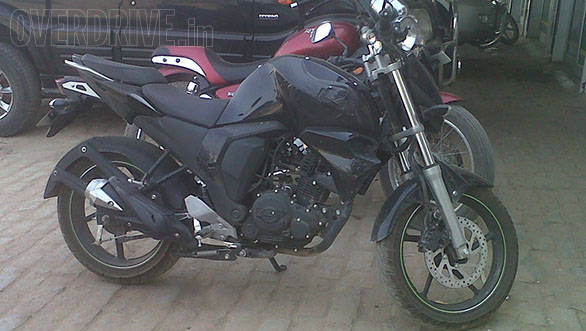 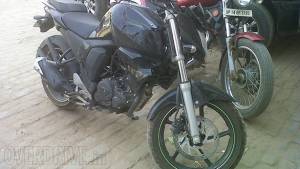 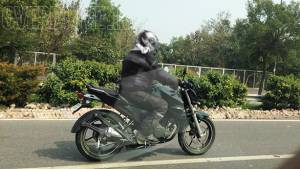