Tata Motors has big plans for the Indian market and this test mule caught here is one of them. The Tata Kite sedan has been spied testing near Tata Motors' Pimpri plant and will be a replacement for the Indigo eCS. 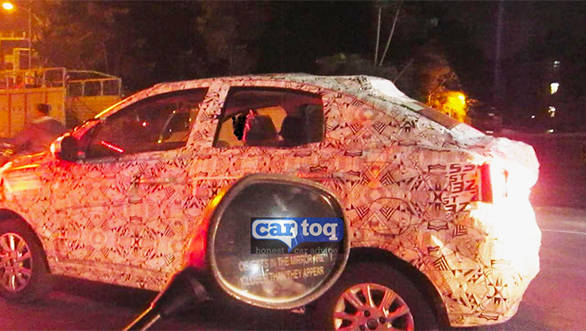 Both the Kite hatchback and sedan will be based on the old Indica platform and reports claim that the chassis has been reworked to reduce the weight as well as the NVH. The Kite sedan will measure under four metres and will come with both petrol and diesel motors. While the petrol will be the recently introduced 1.2-litre turbo Revotron, the diesel is expected to be an all-new 1.05-litre unit first featured in the Manza hybrid at the 2012 Auto Expo. It is also likely that the Kite sedan and hatchback will come with manual as well as automated transmissions. 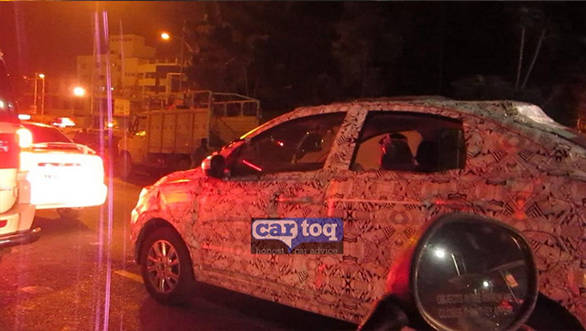 The Kite sedan and hatchback will be slotted below the upcoming Bolt and the already launched Zest cars. Prices for the Zest range start from Rs 4.64 lakh ex-Delhi, so expect the Kite sedan to be priced around the Rs 4 lakh mark. At that price point, it may turn out to be quite a serious contender in the sedan segment and perhaps even undercut most of the hatchbacks as well. 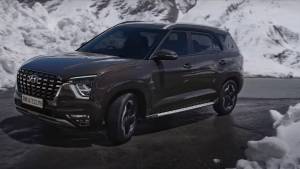 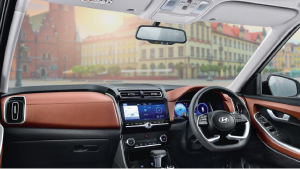