Renault is looking to enter the highly lucrative MPV segment in India with the Lodgy. The MPV has been spotted testing in India on several occasions, however, this time we have managed to get hold of pictures of the interior as well. 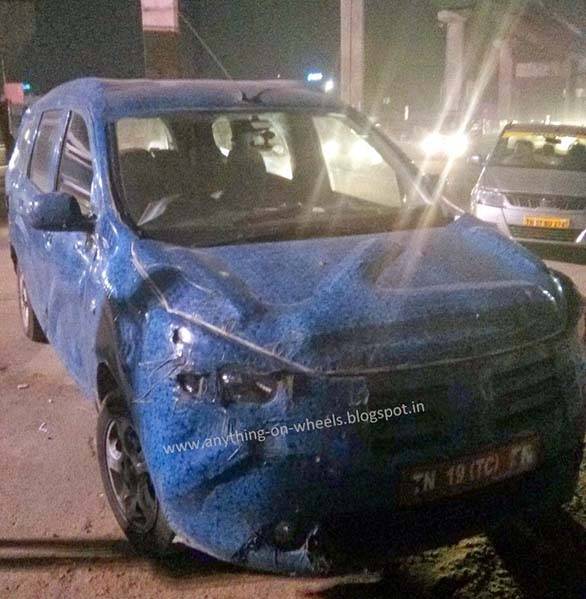 The Renault Lodgy is based on the Logan's platform and measures 4,498mm in length, just short of the Innova's 4,585mm. It looks like a conventional MPV and has short overhangs. The taillamps and the alloys though add a dash of flair while the roof rails and the tailgate look subdued. Where the Lodgy scores is in the interiors where function overcomes form. It is expected to be more spacious than the competition that includes Ertiga, Mobilio and Enjoy. The dashboard though isn't attractive and borrows most of its elements from the Duster and Logan. The third row of seats is expected to be more spacious than what the others have to offer and so is the boot space. 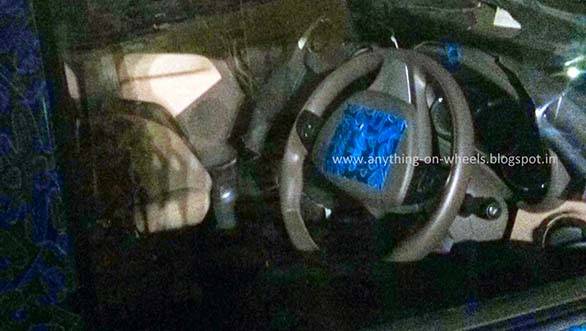 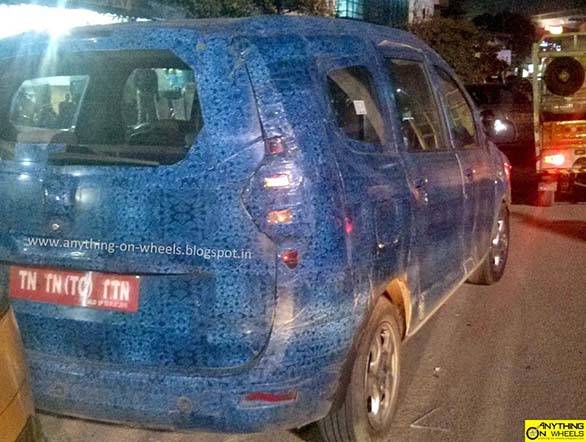 In India, the Renault Lodgy will be powered by the familiar 1.5K9K diesel engine while there is a petrol motor available  in Europe. However, whether the diesel engine will be offered in the 85PS or the 110PS guise remains to be seen. What is certain is that the engine will be paired with a manual transmission. Renault will be looking to heavily localise the Lodgy to price it competitively. Production of the Lodgy is expected to start from next month with sales opening in early 2015. 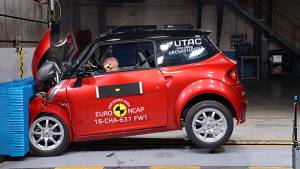