While we thought that Honda would limit its 110cc portfolio to the three Dream motorcycles, it looks like more of these are lined up as part of its 15-launch onslaught this year. While the Interweb might dismiss it as one more iteration of the Honda, there's this one teenie-weenie detail that's set to change that mindset. Here are the first spy shots of a sportier Honda Dream motorcycle which could most likely be called the Honda Dream Sport. It was found testing at the company's facility in India. 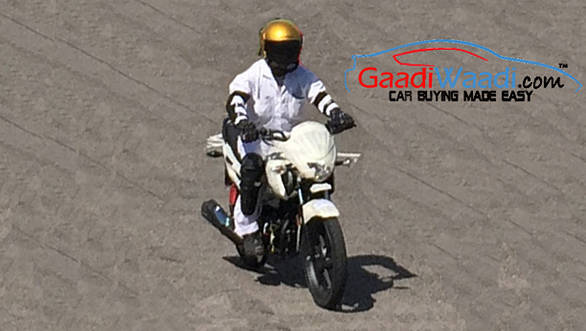 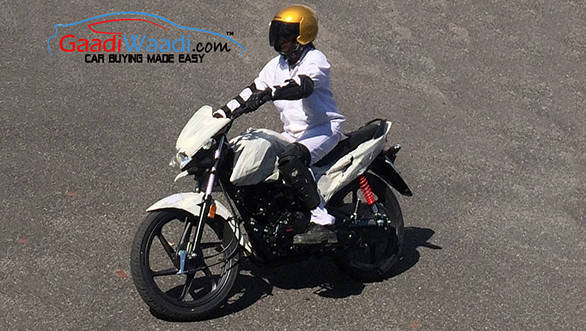 While HMSI wanted to cater to the mileage-conscious 110cc market, there was always the Twister which brought in its tried and tested 110cc engine to the market in 2009. While the Twister turned out to be too radical for those buying 100cc motorcycles, HMSI never actually stopped sales. The Twister as of now remains a made to order product. Coming back to this new motorcycle spotted on test - the body style remains the same as the other Dream motorcycles, but the bikini fairing looks a lot sharper. The headlamp unit is all new while the tank with probable extensions is new too.

The side panels as well as the tail lamp is also new. From the silhouette, it seems that HMSI has gone for a Suzuki Hayate-style tail lamp design. A twin pod instrument cluster can also be observed in the images. Other details that we could glean from the pictures include clear lens indicators, enclosed chain drive and the same tail pipe as the other Dream motorcycles but with a chrome heat shield. While the motorcycle which was spied had drum brakes on both ends, expect Honda to offer an optional front disc brake when the bike goes on sale. 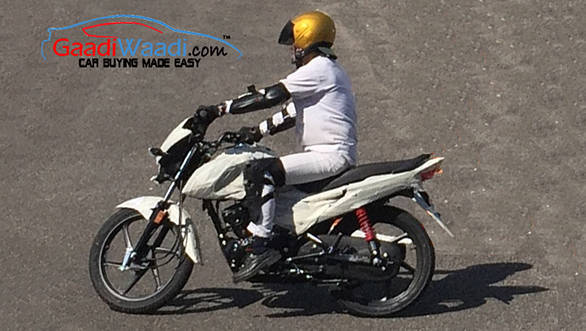 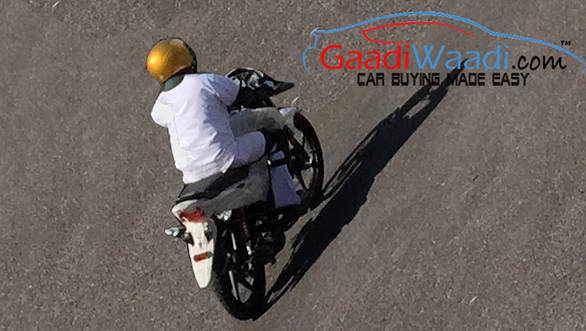 On the mechanical front expect the Honda Dream Sport to retain the proven 110cc air cooled single cylinder HET engine which makes 8.2PS/8.63Nm. The engine will be mated to a 4-speed transmission. Expect Honda to offer a fuel efficiency of 74kmpl or thereabouts on the Dream Sport. The tiny detail we spoke of earlier is the slightly sloping engine that's featured in these spied shots, as opposed to the vertical unit on the Shine. This distinguishes it as a member of the Dream series.

After the Honda Dream Sport is launched, expect HMSI to officially cease production of the Twister.