Mahindra is working on a slew of SUVs/MPVs which will likely be launched this year in India. The KUV 100 anniversary edition as well as CNG versions are expected to be the first in line. However, the more interesting product which has surfaced as of now is the TUV 500/300XL which has been spotted testing. Last year, we also saw another Mahindra MPV with the Imperio face testing. The similarity between this MPV as well as the one recently spotted is the extended wheelbase. The vehicle in question which was recently spied will be built on the TUV 300's platform with proper seven front facing seats instead of the side facing units on the third row of the donor car. 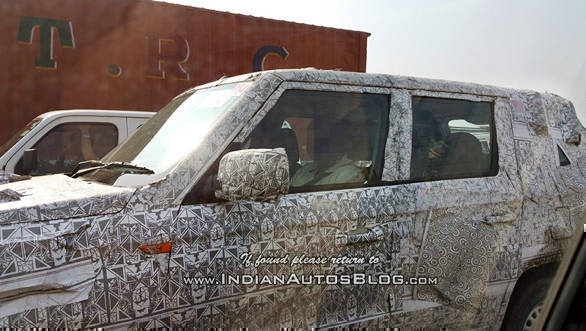 The fully camouflaged car in the images here show the general silhouette of the TUV 300 but give little information about how the rear will look like. The tail lamps are totally different than on the TUV and there is an integrated spoiler here as well. The boot still opens sideways, with the spare wheel mounted on it. The TUV 500 is longer than the TUV 300 which means it will lose out on the sub-4m tax benefits and will be priced significantly higher than the latter. 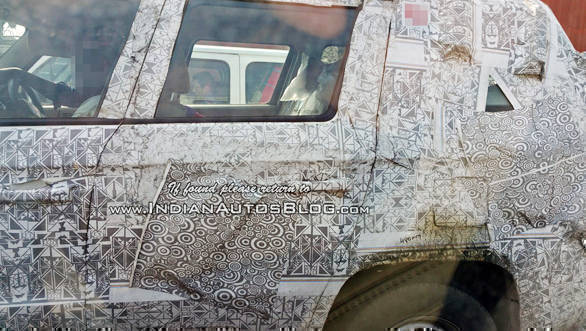 It is highly likely that there will be a more powerful engine under the hood of the TUV 500. It could possibly be a souped-up version of the 100PS/250Nm diesel engine from the TUV 300 or an all-new motor as well. The transmission options will be a 5-speed manual or even the Ricardo-sourced AMT. Expect Mahindra to offer ABS as well as dual airbags as an option right from the base trim, if not standard. 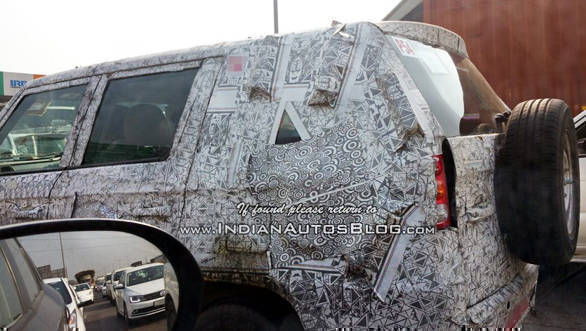 Mahindra may look at retiring the slow-selling Xylo MPV from the market altogether once the TUV 300 XL is launched. The MPV which faced stiff competition from the Toyota Innova is now facing heat from its own stablemates - the Scorpio as well as TUV 300. 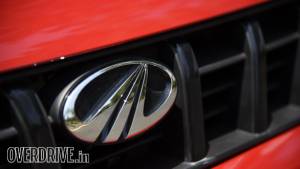 Mahindra U321 MPV to be manufactured at the... 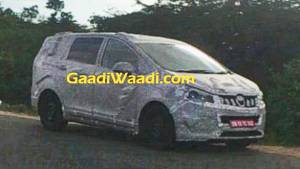