There has been speculation that Hyundai's sister brand, Kia will be entering the Indian market in a couple of years. Substantiating this are the test mules of the Kia Venga hatchback which were spotted testing on the outskirts of Chennai. The vehicle spotted by OVERDRIVE reader Sudharsan Selvaraj was a left-hand drive version, although there is a right-hand drive model sold in other markets. 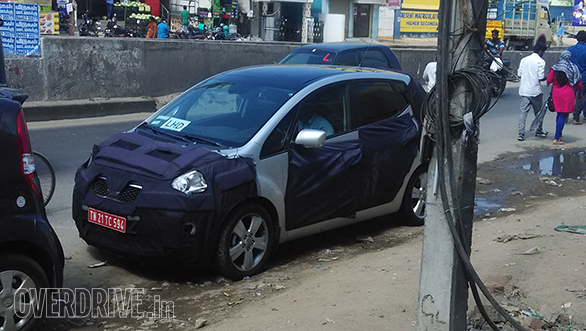 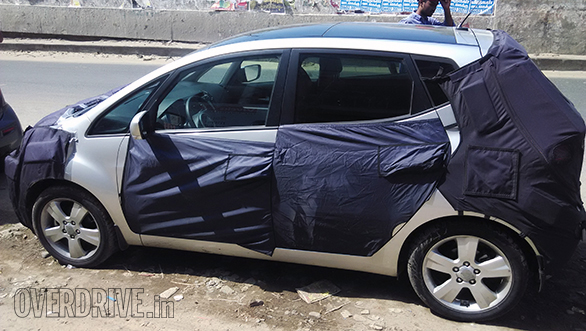 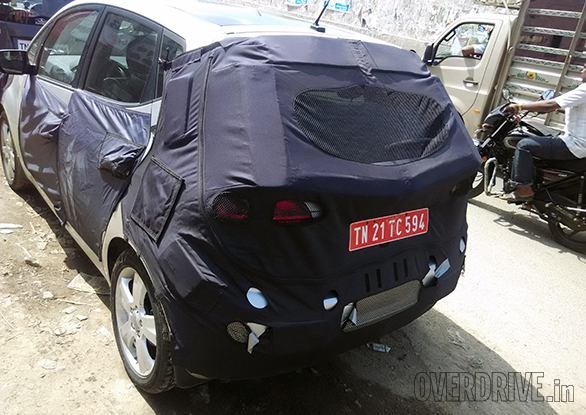 Internationally, the Kia Venga is offered with four engine options  two petrol and two diesels. The petrol variants consist of a 1.4-litre engine that produces 89PS and 137.3Nm as well as a 1.6-litre engine that makes 123PS and 156Nm. While the 1.4-litre variant only gets a 5-speed manual, the 1.6-litre engine can be optioned with either a 6-speed manual or automatic. The diesel options include a 1.4-litre engine that makes 89PS and 240Nm, and a 1.6-litre motor that delivers 114PS and 260Nm. Both these engine are offered only with a 6-speed manual gearbox. Considering its potential rivals in India like the Hyundai Elite i20 and the Maruti Suzuki Baleno, we expect the Kia Venga to be offered with just the 1.4-litre variants when it enters our markets. 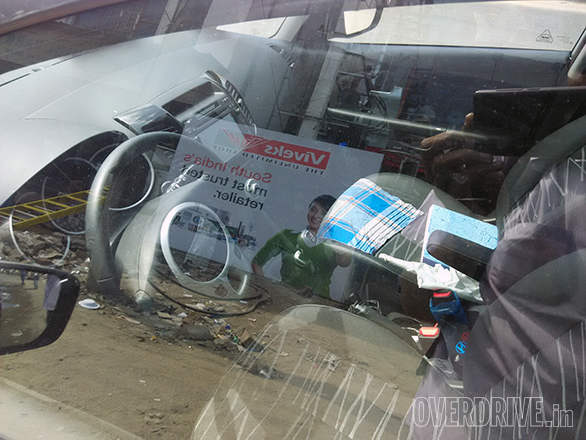 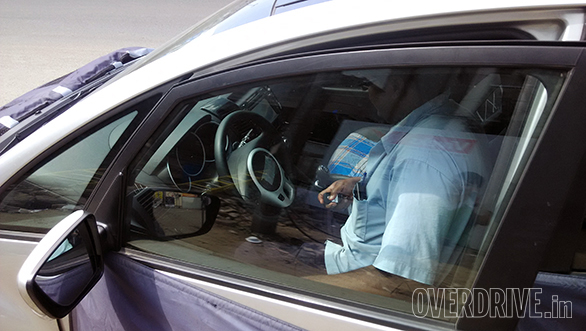 According to ET Auto, it will take around two to three years for the brand to set up in India. Kia will operate as an independent entity here with a separate retail network. However, they will probably have back-end links with Hyundai for raw material procurement and logistics.