The Hyundai Tucson has been spotted testing ahead of its launch in India. As the launch date comes closer, there are more and more instances of the SUV being tested across the country. The recent sighting happened in Pune where OVRERDRIVE reader Shaurya Dubey spotted it. The Hyundai Tucson will be in the showrooms in a few months. 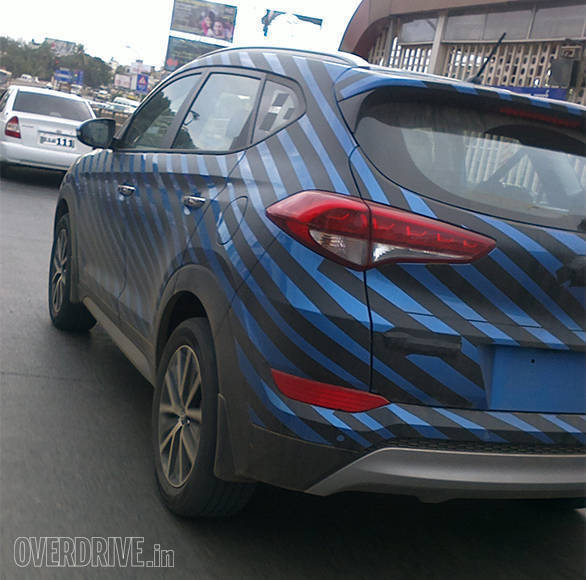 Earlier it was reported that Hyundai had dropped plans of bringing in the Tucson to India this year. However, after the Delhi diesel ban was lifted, Hyundai India's plans are now back on track. The Hyundai Tucson will be launched with an all-new 2.0-litre diesel engine that makes 182PS/400Nm.

From few of the spy pictures floating on the Internet, it is evident that almost all the Tucsons spotted testing have been seen with a 6-speed manual transmission. A source says that there is likely a dual-clutch transmission in the future. However, internationally it is available only with a new 1.7-litre diesel engine. It remains to be seen if Hyundai sticks with the 6-speed torque convertor or goes all the way with the new engine-transmission combo. A 1.4-litre turbo petrol is also expected to be a part of the mix. 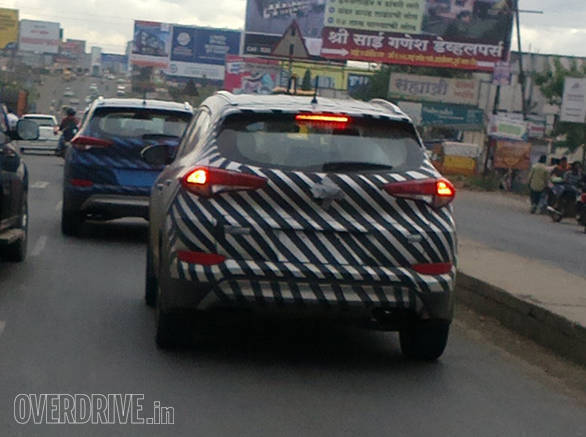 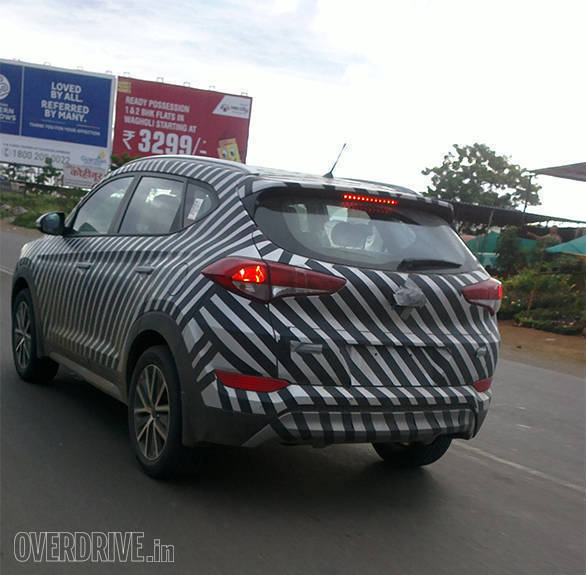 The Hyundai Tucson will bridge the gap between the wildly popular Creta and the Santa Fe. It is expected that this SUV will be priced just above the Creta at around Rs 20 lakh. At this price point, it will compete with the Mahindra XUV500. The first-generation Tucson was launched in India in 2005. However, it was discontinued within five years. Slow sales and a price point of Rs 18 lakh at that time was the final nail in its coffin.

The SUV, however, was appreciated for its butch presence and the 2.0-litre CRDi engine. The new-gen Tucson will carry the same butch presence but with additional equipment like projector headlamps, LED DRLs and 19-inch alloys. The interiors are typical Hyundai which means plenty of gadgets but an easy-to-understand layout. This not only includes the same features as seen on the new Elantra but also autonomous braking and blind spot assist. Expect decent space for five passengers and their luggage. 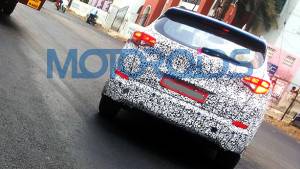