Spied: Honda CB Unicorn 160 at a workshop in India

Earlier this year Honda had announced that they will be launching two new vehicles this fiscal year. The first one was the CD110 Dream and now the second, the CB Unicorn 160 has been spotted at a training workshop. Honda's motorcycles rarely make it to the 'spied' list, however the CB Unicorn 160 is an exception. And a disappointment at that. 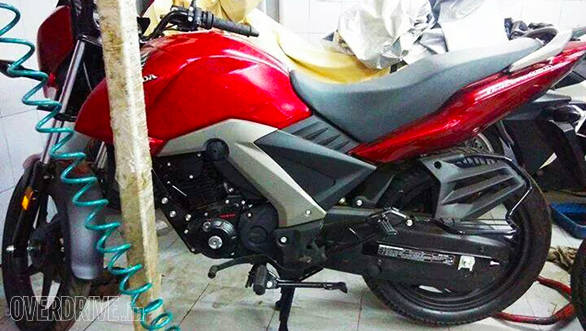 While the motorcycle universe was expecting something close to the FZ, HMSI hasn't departed from its conventional design direction. In fact, the Honda CB Unicorn 160 looks similar to the Trigger with only some panel differences. The latest Honda's face looks similar to the Trigger's and so do the meters. The tank shrouds and the side panels as well as the fuel tank are different though. Honda has used the all-black theme for the engine and other cycle parts on the CB Unicorn 160. The seat is a long and flat unit while the grab rail is a single piece unit. HMSI has also used a fully covered chain. Move over to the rear and you can see an all-new tail lamp piece which seems to be an LED unit. 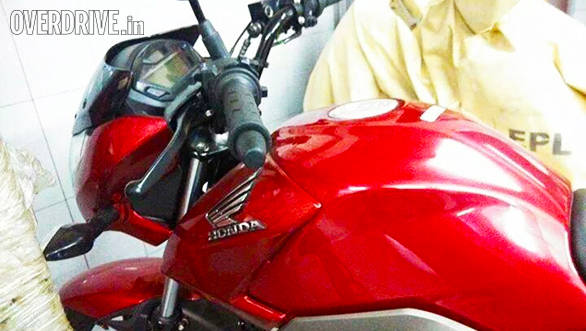 The meter dial looks similar to the one on the Trigger and is expected to come with two tripmeters, a rev counter and a fuel gauge

Honda is expected to use a bumped up version of the current 150cc engine. Expect this carburettor-fed motor to make 14.5PS of power. It will come mated to a five-speed transmission. The 160 will not replace the current Unicorn and will co-exist with the other 150s in Honda's stable. Expect Honda to give CBS on the Unicorn 160 but no rear disc brake. 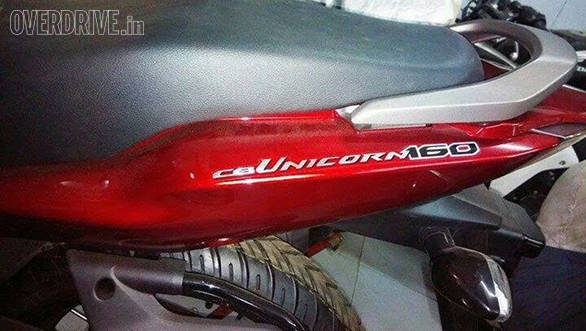 The seat is a long, flat unit and the grab rail is a single piece 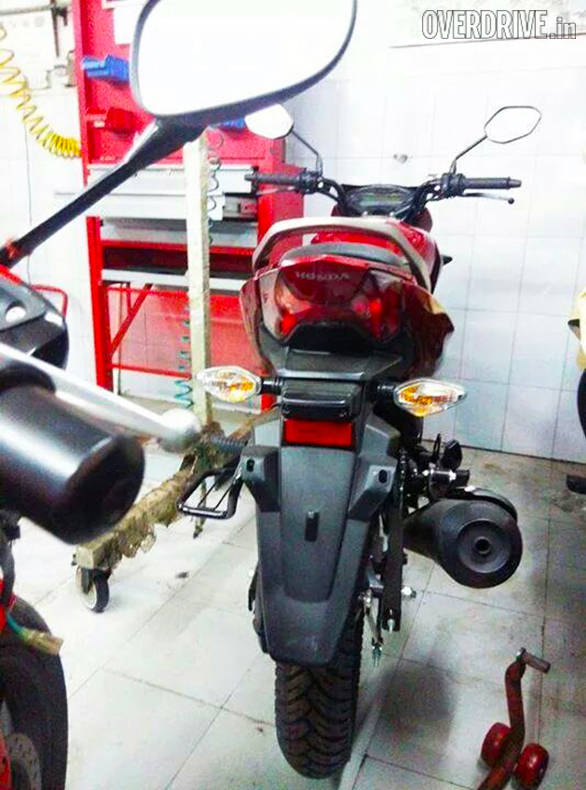 Dealers have not yet started taking bookings for the CB Unicorn 160, however the launch is expected to happen sometime later this month. 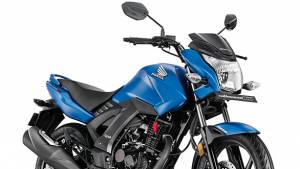 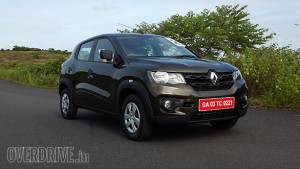 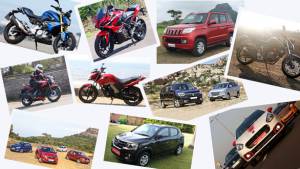