A facelifted version of the Tata Xenon was recently spotted testing in India. The brand was seen benchmarking the new pickup with the Ford Ranger, which means that these test mules are most likely the export models for Australia. There are very few cosmetic changes to the Tata Xenon's exterior  it gets a new grille and front bumper with redesigned fog lamp enclosures. The interior too gets a few revisions like a new steering wheel, instrument cluster and air con controls. 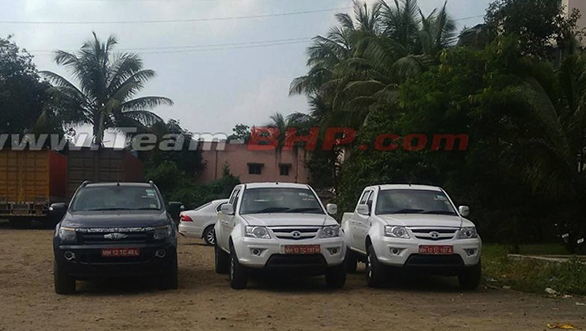 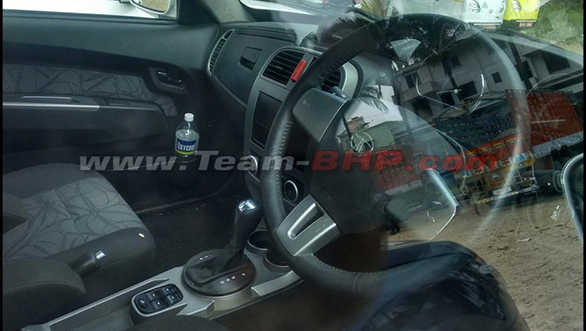 However, the biggest update seen here is the automatic gearbox. While details are still unclear about this transmission, it is likely to be the same unit which will be available in the upcoming Tata Hexa (watch out for our first drive review in a few days). The facelifted Tata Xenon is expected to be launched in India by the end of this financial year. It is also expected to come with the updated 2.2-litre turbodiesel Varicor engine which produces 156PS of power and 400Nm of torque. This again, is the same engine which will be available in the Tata Hexa.

The 2016 Tata Xenon's biggest challenge will be to outdo the recently launched Isuzu D-Max V-Cross which seems to have taken this segment by storm. But Tata might also have to deal with Mahindra's next-gen Scorpio Getaway which was caught testing earlier this year. 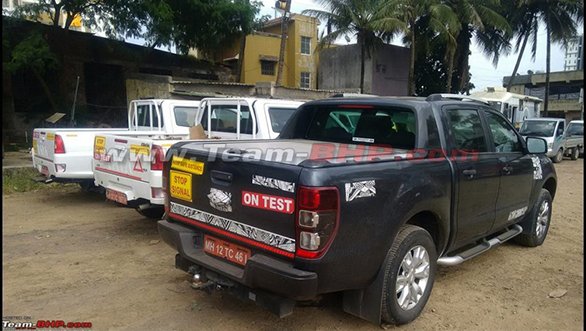