The Yamaha R25 has been hotly anticipated by biking enthusiasts since the R25 concept was unveiled at last year's Tokyo Motor Show. Just a few days back the production version was caught testing on the streets of Indonesia and now another blog has posted clearer spy pictures 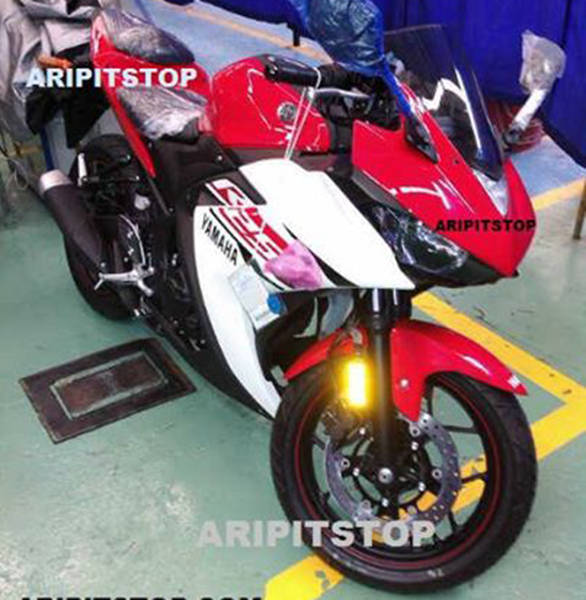 The pictures clearly show the front and rear fascia. The alloy wheels have a web shaped design and the front will be having a sporty fairing with split headlamps and integrated turn indicators. The instrument cluster is a mixture of an analog tachometer and digital readouts just like the R15. The digital part shows information such as fuel gauge, speedometer, odometer and clock. 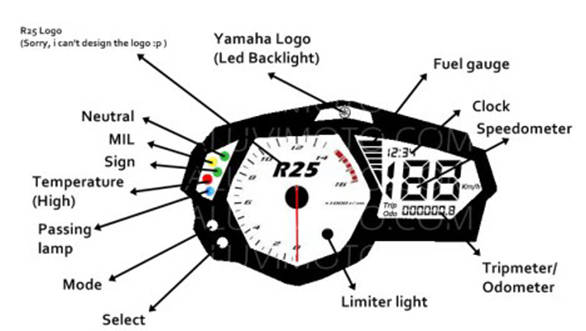 The exact power figures are not known yet but the engine will mostly be a 250cc, liquid cooled, four- stroke, two cylinder engine (single cylinder for India is also a possibility), which will generate anything between 35-37PS of power. Transmission will be a six-speed gearbox. The bike will have a tubular frame and sport dimensions of 2000mm length, 720mm breadth and 1140mm height. 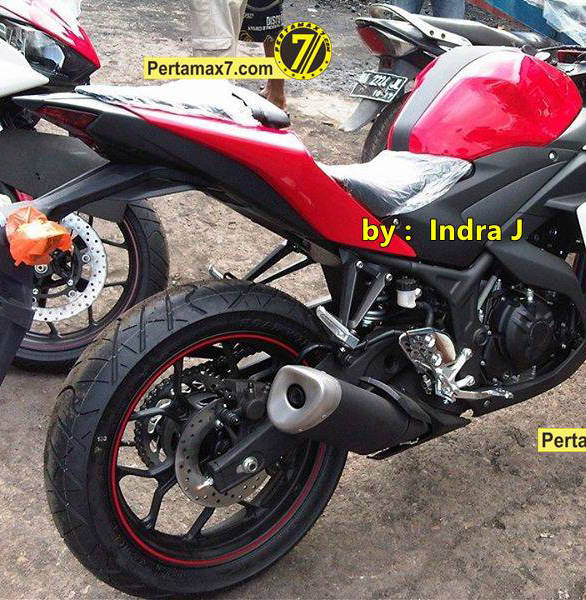 The bike will be bought in to India as completely knocked down units. It will square off against the Honda CBR250R, Kawasaki Ninja 300 and the upcoming faired version of KTM's 390 bike. 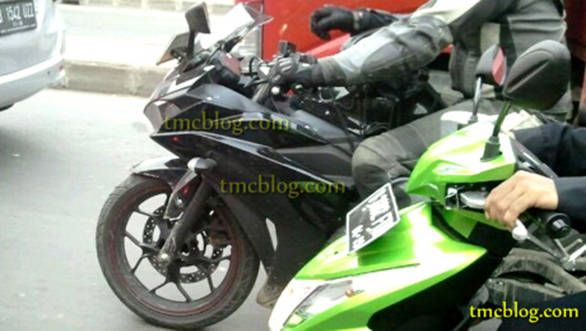 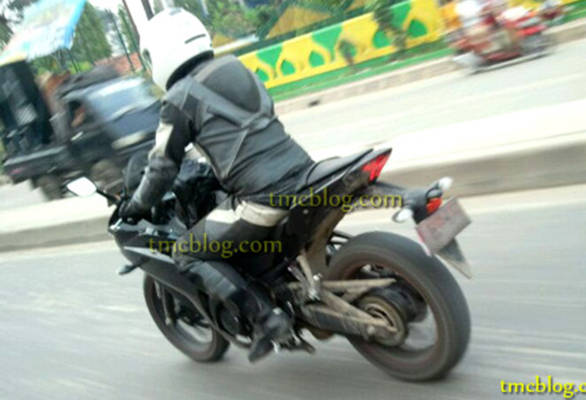 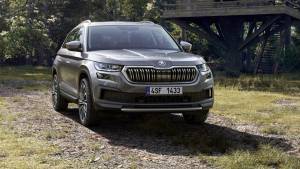 Skoda Kodiaq facelift to launch in India in...

Audi Q7 facelift to launch in India by early...
Advertisement