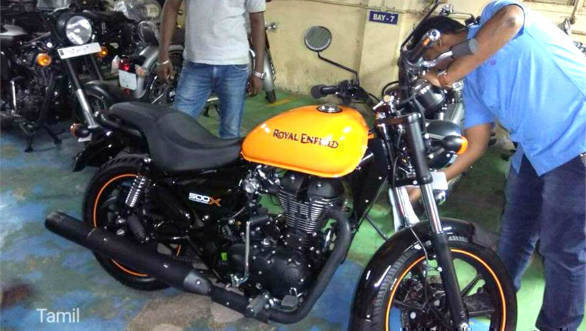 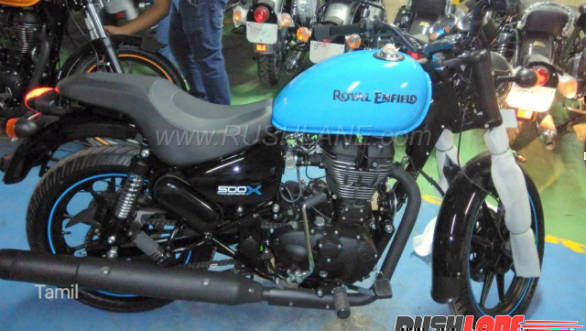 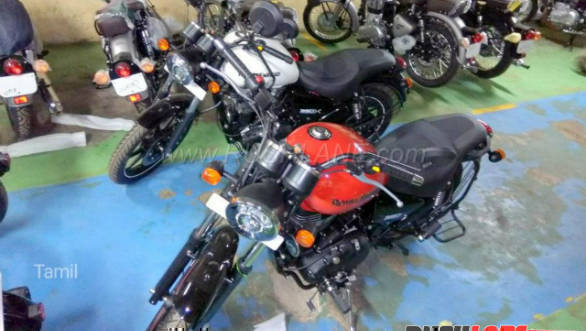 The Royal Enfield Thunderbird 500X is expected to go on sale in January 2018. Watch this space for more. 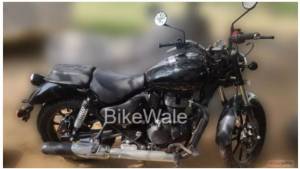 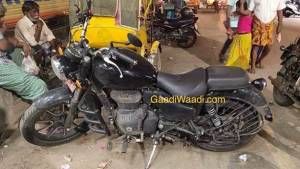 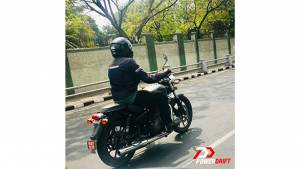