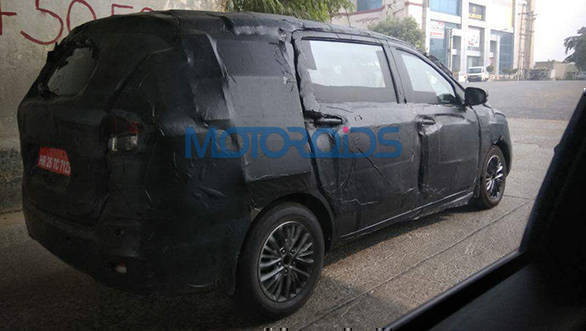 The spy shots suggest that the new Ertiga will be longer and wider than the outgoing model. Based on Suzuki's Heartect platform, the new Ertiga will have more cabin space. The large overhang at the rear also suggest improved third row space as well as luggage space, compared to the predecessor. The Heartect platform also underpins the new Dzire and this indicates that the new Ertiga will feature a similar dashboard layout and the same materials as well. Expect the top spec versions to get the same touchscreen infotainment system that's available in the new Dzire. The system comes with Apple CarPlay and Android Auto.

The exterior design is expected to feature sharper styling, with a sleeker grille and headlamps. Given the current trend that we've seen in Maruti Suzuki cars, the top spec Ertiga will also get LED DRLs and projector headlamps. The tail lamps are also expected to be LED units. Another visible change in the new Ertiga is the positioning of the rear wiper, which is ow mounted in the centre of the rear glass. 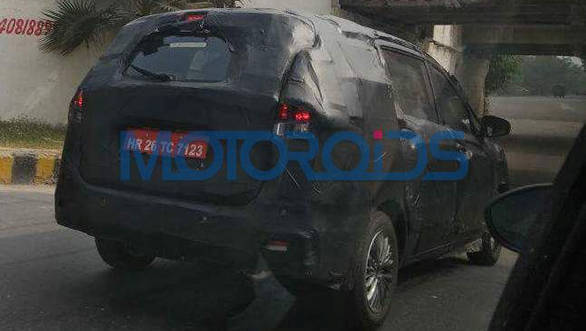 As far as engine options are concerned, Maruti may replace the current, 1.3-litre DDiS engine with an all-new 1.5-litre diesel motor, that's developed in-house. The current 1.4-litre petrol motor will also be available. Expect Maruti Suzuki to offer the choice of a five-speed manual in the beginning, followed by an AMT equipped Ertiga as well. 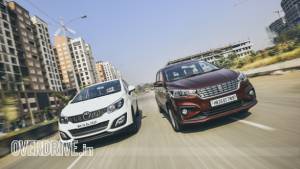 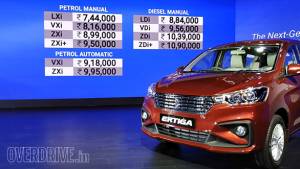 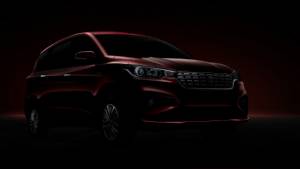