The Buick Excelle is a luxury sedan that is marketed by Shanghai General Motors Corporation and was sold under GM's Buick brand.

The sedan was sold in the Chinese market for six years between 2003 and 2009. Now the company is readying the new-generation version of the Excelle GT sedan. From the looks of it, it is evident that the 2018 Buick Excelle GT will arrive at Chinese dealerships sometime early next year.

The 2018 Buick Excelle GT sports a completely revamped design. The front bumper gets an aggressive styling that also makes the sedan look wider than the previous iteration. Also, it now gets a projector set-up. The side maintains the character lines of the previous model. However, it looks leaner and longer than the 2009 model. The rear profile too has been updated with LED lights. The cabin too has been updated with new and more premium interiors. It now features a touchscreen infotainment system. However, there is no confirmation if the same supports Apple CarPlay and Android Auto. The centre console gets brushed aluminium inserts with contrasting piano black surround. All of which makes it look way more premium than the previous model. 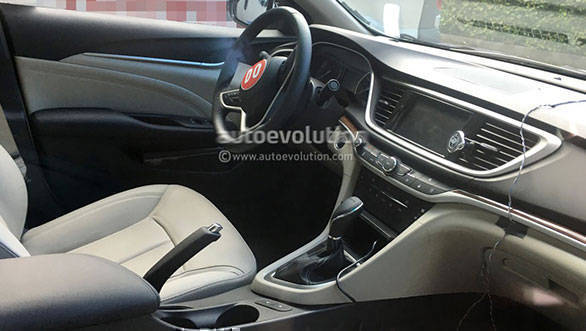 Under the hood, the 2018 Buick Excelle GT makes use of a 1.6-litre petrol motor that puts out 110PS. The transmission options available with this motor is 5-speed MT and 6-speed AT. There is also the 1.8-litre 140PS petrol motor. This one only gets the 6-speed AT. 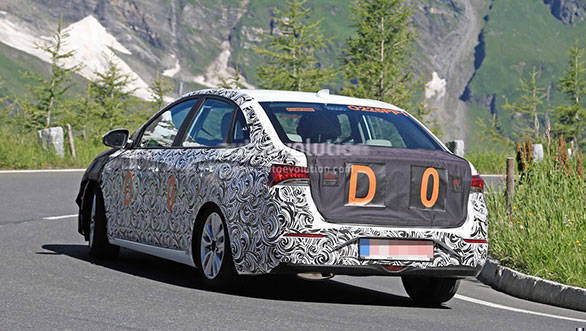