We broke the news a few weeks back that Volkswagen is all set to launch the Polo facelift in India by early to mid-July 2014. We have some more dough on the topic now with spy shots of the Polo facelift's left-hand-drive export model, which shows the new fascia that's coming to the India-spec Polo in a few months.

The most striking change that you'll notice is the new front bumper. It now features a revised fog-lamp assembly and has prominent chrome lining all around. While we expect the new bumper to come to the India-spec Polo, we believe that the chrome garnish will be saved for the Vento facelift. 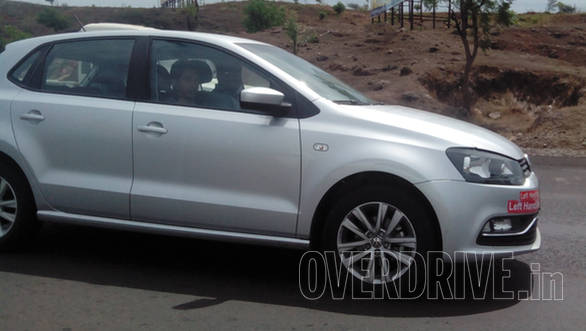 Unlike the LED headlamps and daytime running lights seen on the new Euro-spec Polo, which debuted at Geneva, the test car seen here wears the conventional headlamps that are currently available on the Polo and Vento in India. On the India-spec facelift, we expect these to be replaced with double-barrel units similar to the ones seen on the Polo R Cup racecars. 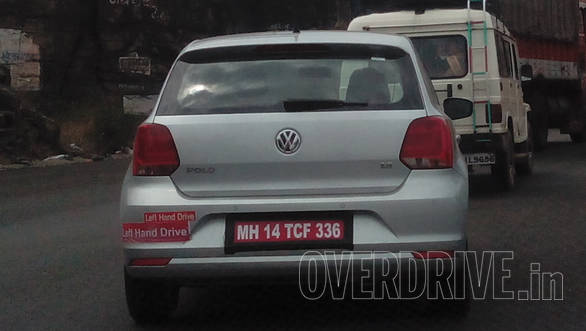 The test mule seen here also wears the taillights from the older Polo export model, which has a slightly different detailing than the local variant. You'll also notice the '1.6' badging in the spy shots, but as we told you earlier, the Indian models will be powered by the current crop of 1.2-litre NA and turbocharged petrol engines and will be joined by a new 1.5-litre turbo-diesel mill dereived from the current 1.6-litre oiler. 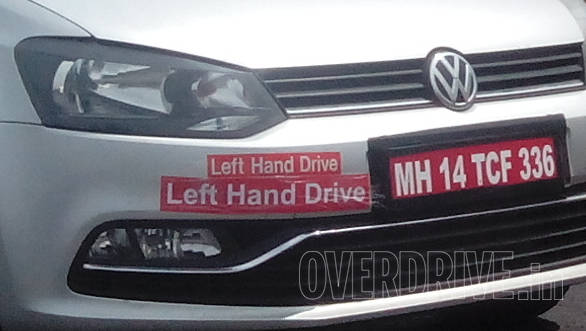 As mentioned earlier, the Polo facelift will be launched in July 2014, however, since the Polo and the Vento have been receiving all the updates together, we won't be surprised if both the vehicles are given a facelift at the same time. 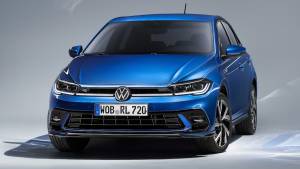 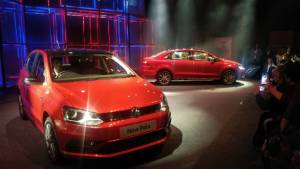 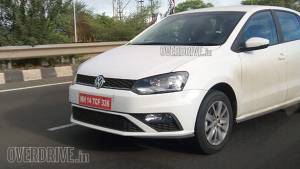