We were the first to tell you about an updated FZ coming soon to a showroom near you. Avid OVERDRIVE reader Madhav Abeer spotted this motorcycle testing near the Greater Noida Expressway.

It is clear that this motorcycle is almost similar to the done-up FZ displayed at the recently concluded expo. Features which point at this are the new exhaust, air scoops near the tank, revised tail light and number plate holder and also the split seats.

The rear tyre hugger though unlike the one seen in the FZ concept, is longer, almost like the R15's. The indicators are also clear lens. Madhav says that this FZ also had a redesigned centre console which seemed more inspired from the Trigger. The front end also looked a bit altered. 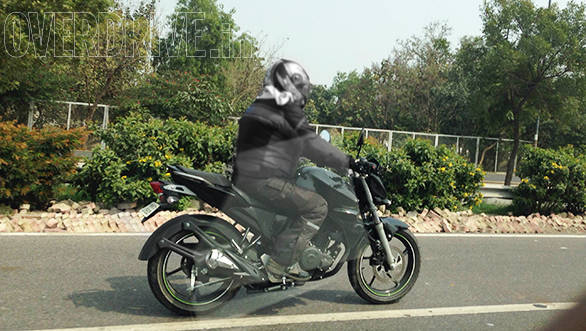 The FZ update should be out by August this year 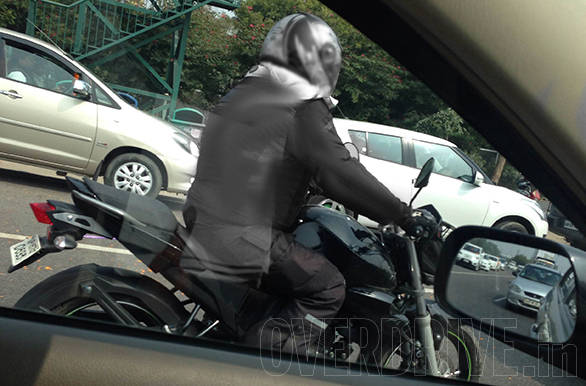 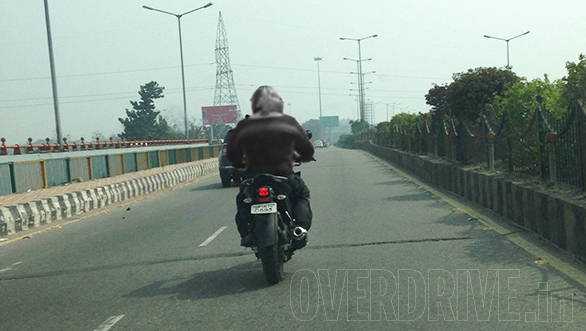 The tail lamp is a new unit

We believe that Yamaha will also introduce a more powerful engine in the FZ update. It wouldn't be the rumoured 250cc motor though.

Instead Yamaha may think of a rebored 170cc engine which might make around 17PS of power and more torque than the current FZ. The FZ recently took a dent in its popularity with newer motorcycles like the Honda Trigger eating into its sales.

Another competitor which will shortly join this fray is Suzuki's Gixxer 155. Yamaha is expected to launch the updated FZ as early as August this year. 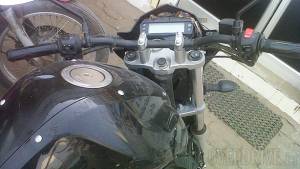