Last year, the management of the Nurburgring had imposed speed restrictions on the track after a crash killed a spectator when Jann Mardenborough's Nismo GT-R GT3 went airborne before flying into the watching crowd. However, the track management has now removed the speed restriction of 200kph and has instead focussed on the safety aspect of the circuit. 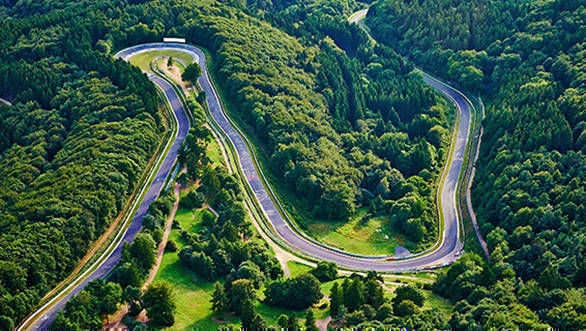 The improved safety features include metal fencing alongside certain sections of the track, repaved tarmac in certain places. A special amount of attention has been focussed on the 500m section stretching between Flugplatz and Quiddlebacher Hohe.

Given that there were speed limits of 200kmph on the approach to the Flugplatz crest, and 250kmph on the Dottinger Hohe straight, Antoniusbuche and Schwedenkreuz sections, things had become a little tricky for manufacturers and drivers testing at the 'Ring. These restrictions also attracted severe criticism from race car drivers who believed that such speed limits go against the concept of racing. However, with the restrictions removed, all parties can breathe easy now.

The Federation Internationale de'l Automobile (FIA) and the German motorsport association, the Deutscher Motor Sport Bund (DMSB) completed the inspection of the track earlier this month and have allowed the authorities to remove the restrictions on the specific sections. 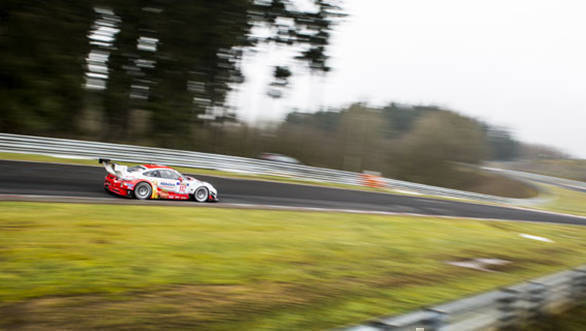 "We could see for ourselves that the Nordschleife now fully complies with FIA and DMSB regulations. The Nürburgring implemented the jointly agreed catalogue of measures in an exemplary fashion," said DMSB president Hans-Joachim Stuck.

"With these safety measures and the two new licenses we have created the prerequisites for an exciting racing season that will hopefully see no accidents, and we are glad that the speed limits are finally a thing of the past," explained Manfred Strack, head of the Nürburgring's event management.

The track will resume as usual post April 2, 2016 when the VLN Endurance Championship will be held there. 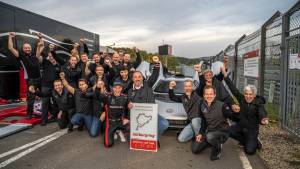