The Mumbai traffic police announced the implementation of new speed limits in Mumbai for the various flyovers and highways on February 28, 2020. These revisions have been made under the Motor Vehicles Act (MVA) by the Additional Commissioner of Police (traffic) Pravin Padwal.

The decision was taken in view of the rise in the number of vehicles in the city and in a bid to prevent accidents, he said. This move comes after the authorities put in force a major hike in parking fines around designated zones to curb illegal parking. 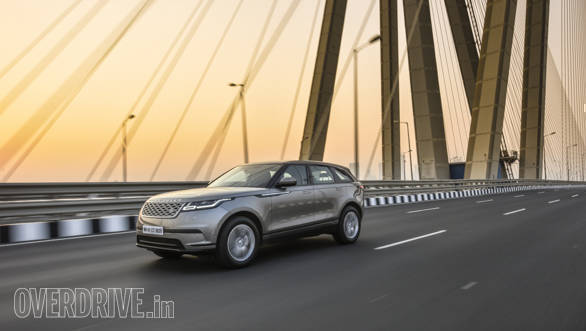 The speed limit on Bandra Worli Sea Link and Eastern Freeway is 80kmph, while motorists can drive up to 70kmph on Eastern Express Highway, Sion Panvel Highway, Santacruz- Chembur Link Road (SCLR) and Lalbaug flyover. At JJ Flyover, motorists can drive at 60kmph and 35kmph along the bends, while the speed limit at Marine Drive is 65kmph, which was 60kmph before the revision.

Illegal parking in Mumbai can burn a big...

Mumbai rains: Here are the areas you should...
Advertisement