The Isuzu D-Max V-Cross has been the only lifestyle vehicle in the country up until now. Now that Toyota has announced that they will be launching the Toyota Hilux in India very soon, the Isuzu V-Cross is expected to face some serious competition in a very niche segment. We've taken the time out to put these two lifestyle vehicles up against each other and see which is the better pick for you. 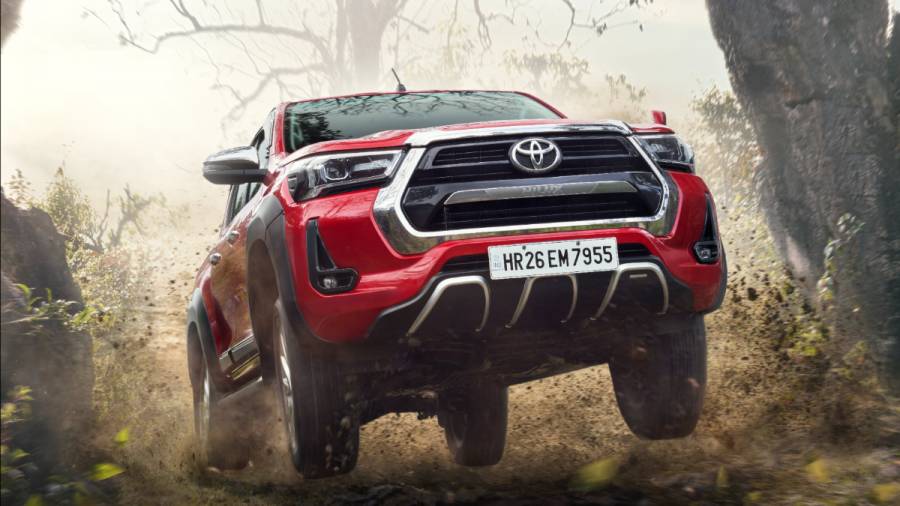 The double-cab Toyota Hilux being introduced in India is 5,325mm long, 1,855 wide and 1,815 tall. The pick-up can carry up to 1,015 kg in its load bay in this body style and has a laden ground clearance of 217mm. In comparison to this, the Isuzu D-Max V-Cross is 5,295mm long, 1,860 wide 1,840 tall, and has a 3,095 mm-long wheelbase. The Toyota Hilux quite obviously is expected to like the fresher one of the 2, not only because it comes completely new but also because its Isuzu counterpart has been around for some time now and is definitely starting to show its age. 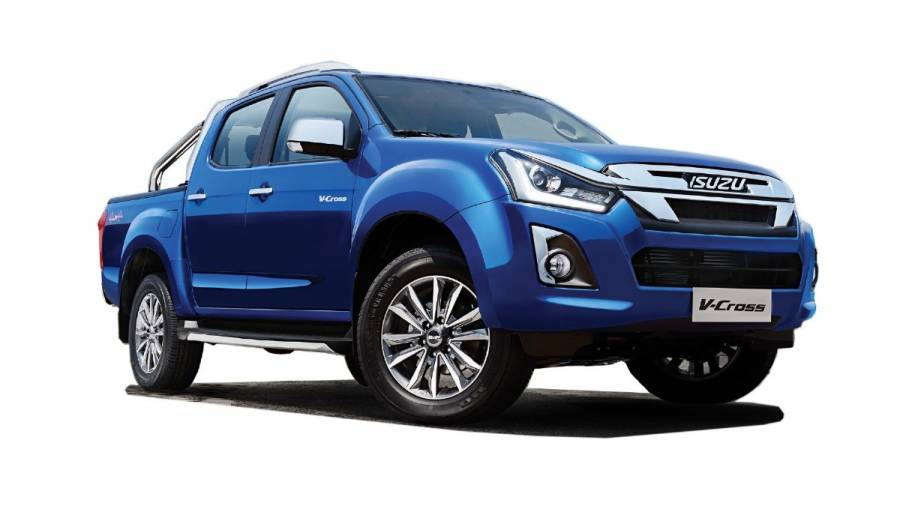 The Toyota Hilux gets the same 4x4 system with a low-range gear and comes with other off-roading gear like hill-descent control, a limited-slip rear differential with electronic rear differential locking and A-Trac brake-based torque-vectoring system. There is also a tyre-position indicator and a variable-ratio steering system. The Isuzu comes as standard with the two-wheel-drive system as standard and an optional shift to 4-wheel-drive. 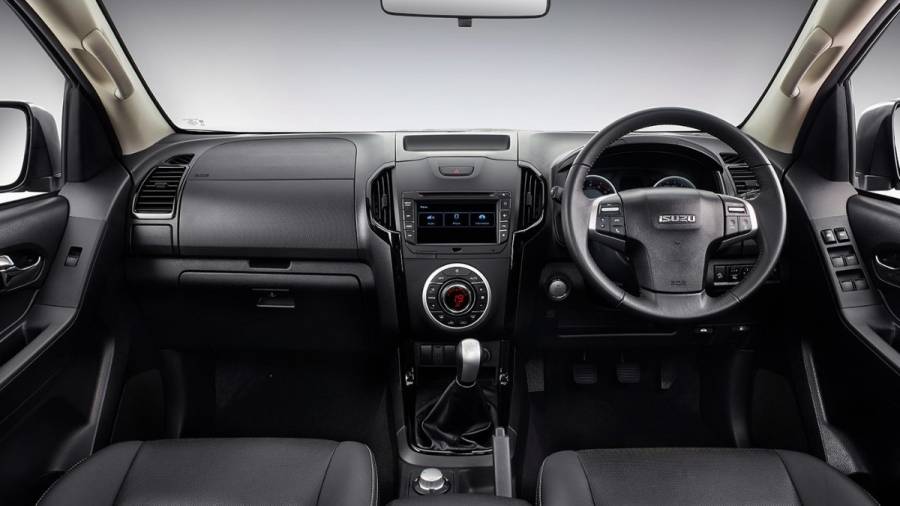 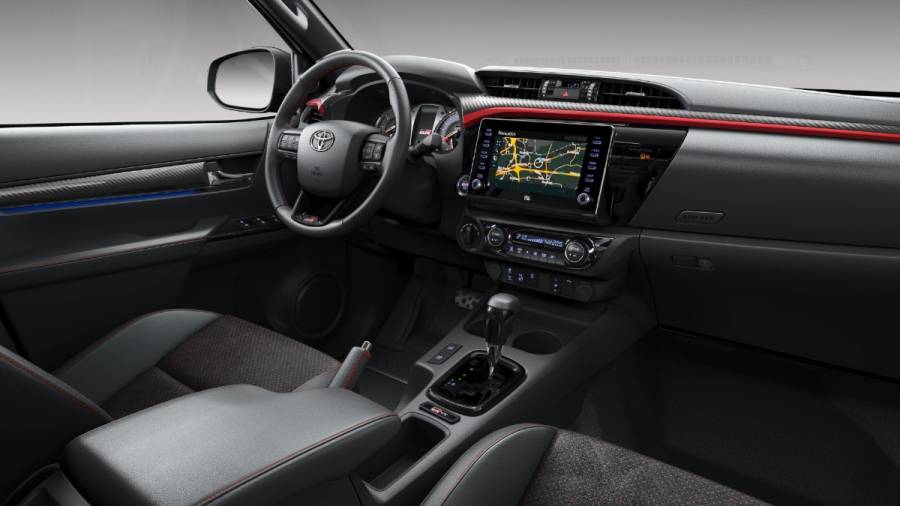 The Isuzu D-Max V-Cross range starts from Rs 22 lakh onwards, while the Toyota Hilux is expected to be priced closer to the Rs 30 lakh mark. All prices are ex-showroom. 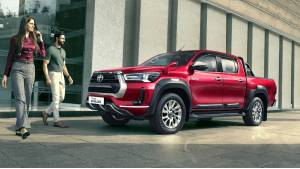