Tata Motors has just launched the new Tata Altroz DCA. The DCA is the automatic version of the Tata Altroz which until now was only offered with a 5-speed manual gearbox. That Tata Altroz DCA uses a DCT gearbox and Tata claims that the car is tried and tested across extreme conditions of India. But is that good enough for a buyer to look away from the Hyundai i20 1.2 CVT and the recently launched Maruti Suzuki Baleno with an AMT gearbox? We put these 3 automatic hatchbacks up against each other to see which is the suitable pick for you. 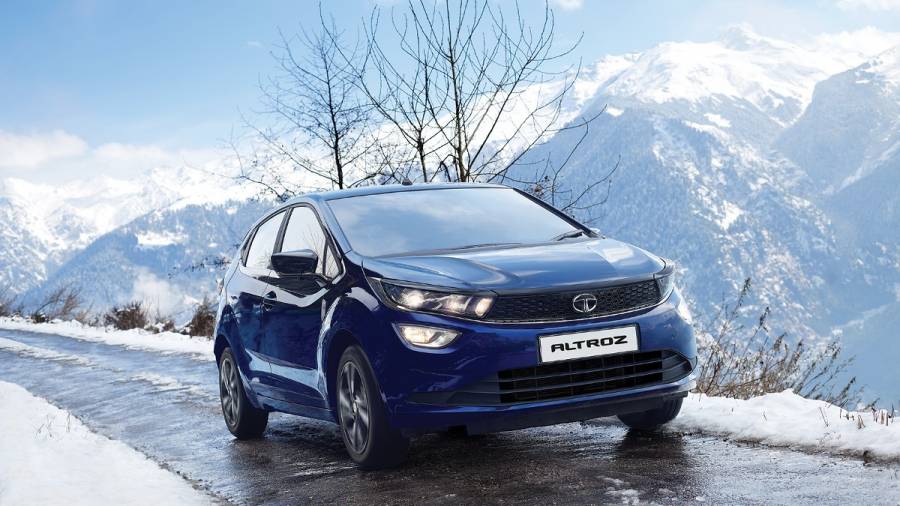 The Hyundai i20 comes in as the longest and widest car among the 3 hatchbacks. The new Maruti Suzuki Baleno is now on par with the Tata Altroz in lenght. The new Baleno has also lost 10mm in height making it the shortest car here. The Tata Altroz with 340 litres has the biggest boot in this comparison, followed by the Maruti Suzuki Baleno and Hyundai i20 with 318 litres and 311 litres respectively. 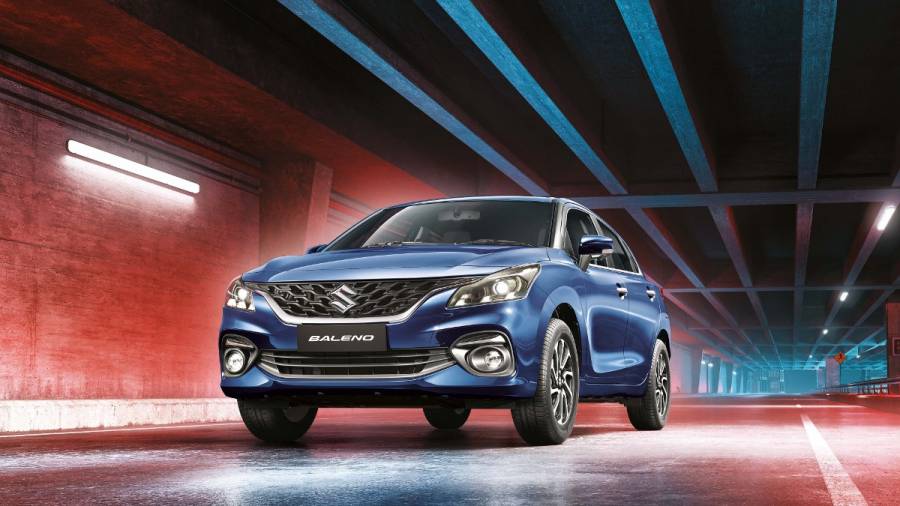 The Tata Altroz DCA has twin headlights with projector headlamps at the front with an integrated DRL and fog lighting unit below them. Its Chunky stance does make it stand out from a regular hatchback. The 2022 Maruti Suzuki Baleno includes a redesigned grille, LED headlights, LED DRLs, LED fog lights, UV-cut glass, LED tail lights, and new front and rear bumpers on the outside. The Hyundai i20 has LED projector headlights and fog lights, the characteristic cascading grille design, triangular-shaped fog light surrounds, a sunroof, Z-shaped LED tail lights, shark-fin antenna, and puddle lamps in terms of external appearance. 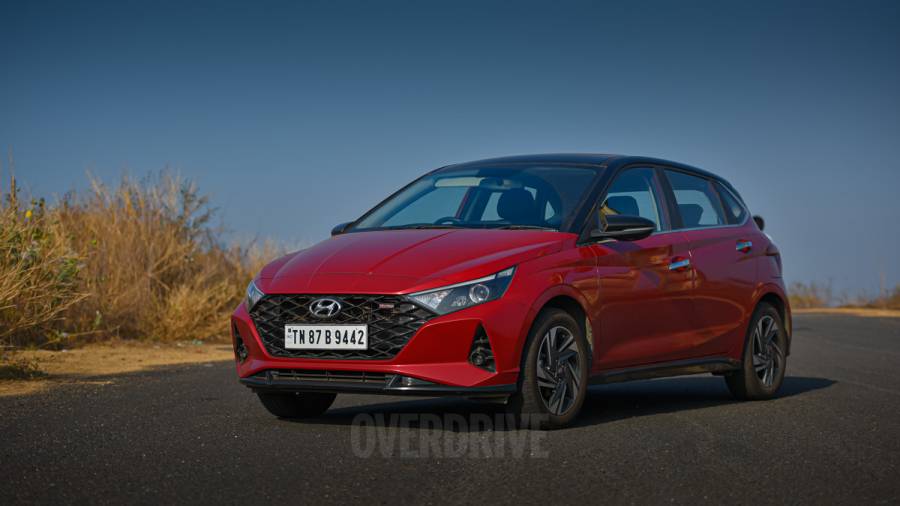 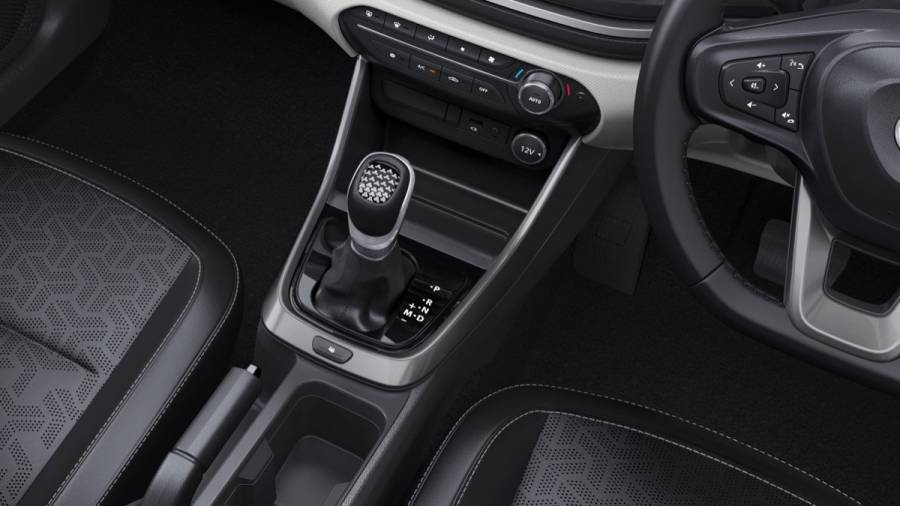 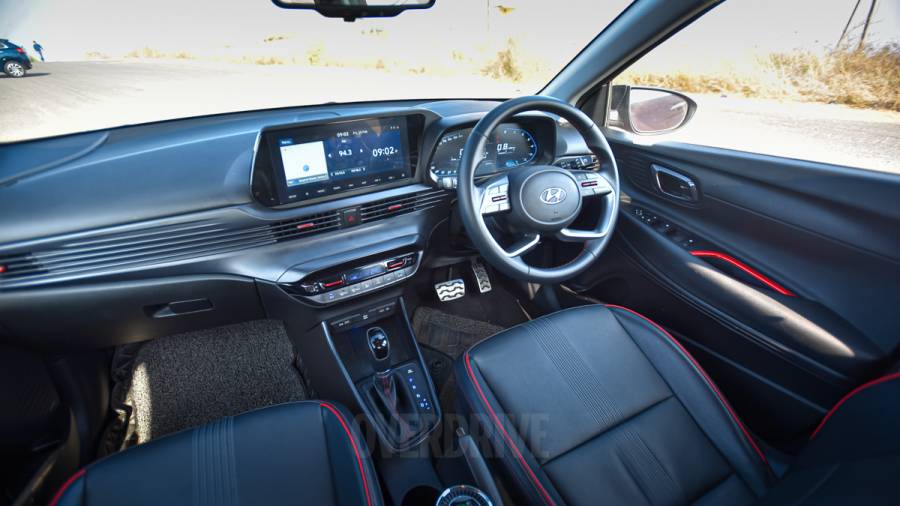 The Tata Altroz has a 5-star GlobalNCAP safety rating with safety features including dual airbags, ABS with EBD, rear parking sensors and a parking camera. 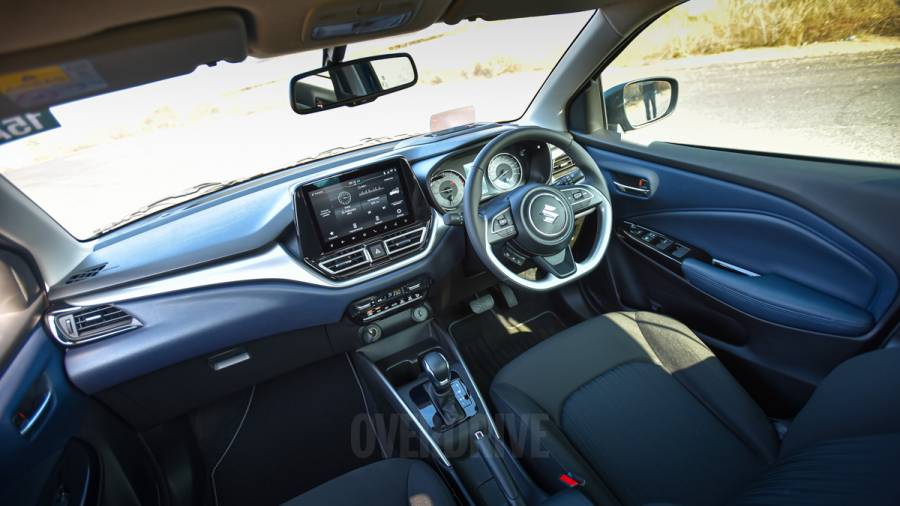