The Mercedes-Benz GLC Coupe was launched in March 2020 and that is four cars in four months, a very aggressive product offence strategy followed by Mercedes for the Indian market that is crazy about SUVs.

Now, the current Coronavirus pandemic has slowed down the industry and halted every manufacturer from producing vehicles, let alone launching them. We have thus paired the recently launched Mercedes-Benz GLC Coupe with its rival, the BMW X4. Let's see how the bout looks on paper. 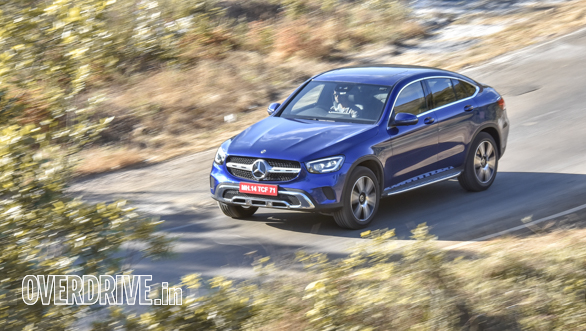 Styling and size
When it comes to size, the BMW X4 is 4752mm long, 1918mm wide and 1621mm tall which is 94mm longer, 28mm wider and 23mm shorter than the Mercedes-Benz GLC Coupe. And both get twin exhaust setup at the rear which adds more sportiness to the character of the car. Both the SUVs get LED headlamps and tail lamps along with a sunroof. 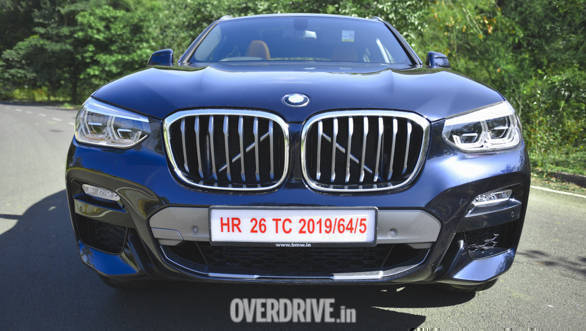 They are both BSVI compliant engines and come with AWD system paired with a 9G-Tronic nine-speed torque-converter automatic gearbox. The GLC coupe can dart from 0-100kmph in 6.3s and has a top speed of 240kmph. 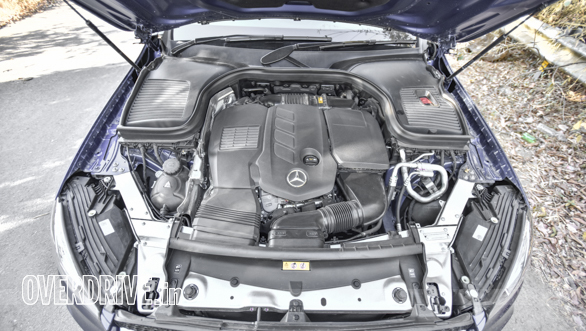 The X4 can dash to a speed of 100kmph from a standstill in 6s. The engine comes mated to an 8-speed Steptronic automatic transmission with gear shift paddles on the steering wheel. 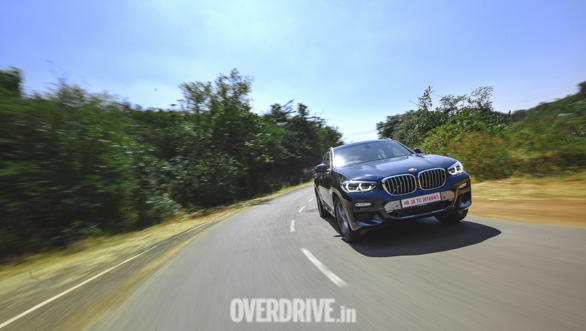 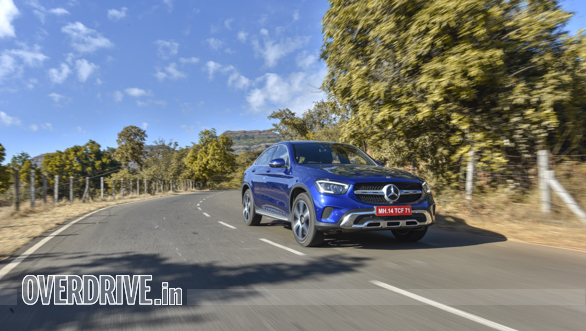 Price
The petrol version of the Mercedes-Benz GLC Coupe costs Rs 62.7 lakh and the diesel is for Rs 63. Lakh and at the same time, the base variant of the BMW X4 starts at Rs 62.4 lakh and goes up to Rs 67.9 lakh for the top variant.

Both cars are almost at par with each other in terms of performance, features and price, but when these two will take on each other with tarmac beneath the wheels, results may paint a different picture altogether.