Kawasaki India recently launched its first ever cruiser motorcycle in the country, the Vulcan S. At Rs 5.44 lakh (ex-showrrom) the Kawasaki Vulcan S has the Harley-Davidson Street Rod 750 in its crosshairs. Both motorcycles are billed as sporty cruisers, aimed at those who want the quintessential cruiser bike stance in a modern package, minus the bulk of a full-fledged cruiser. 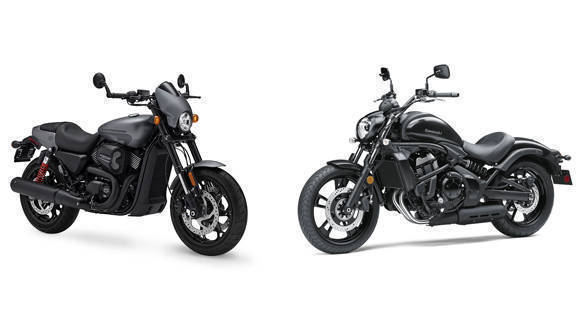 The Kawasaki Vulcan S uses the same, 650cc, parallel-twin motor that also powers the Ninja 650/ Z650. It produces 63PS at 7,500rpm and 64Nm at 6,500rpm. We've experienced the motor in the Ninja/Z650 and have always loved it for its smooth, stress free nature. The wide spread of torque makes it suited to both city as well as highway rides and we expect it to feature similar characteristics in the Kawasaki Vulcan S as well.

The Harley-Davidson Street Rod 750's V-twin motor is quite different in nature. The 749cc mill produces 64Nm at 4,000rpm. The torque figures are the same, however, the Harley's peak is at a much lower rpm. We estimate the Street Rod's engine produces 55PS, which is much lower than the Vulcan S'. The Harley motor is not as refined as the Kawasaki's parallel-twin unit, as we discovered during the comparison with the Ninja 650 and the Ducati 797. There's considerable vibrations around the 120kmph mark which begin to subside around the 140kmph mark. What we did like is the fact that the motor feels punchy and suited to the sporty characteristics of the Street Rod

Both bikes use telescopic forks up front, however, the Harley uses a USD set up while the Kawasaki sticks to the conventional, right side up forks. The major difference is at the rear, the Kawasaki employing an off-set monoshock while the Street Rod uses twin, gas-charged shocks. While we can't comment on the ride quality or handling of the Vulcan S, we have ridden the Harley-Davidson for miles to tell you how it is.

We were, frankly, surprised by the handling of the Street Rod. It feels properly sporty and it was immense fun on the race track. The ride is firm, yet composed on most surfaces, however, a series of undulations will cause the rear suspension to bob up and down. The 205mm ground clearance is also pretty high and that gives the Street Rod the ability to tackle bad roads with aplomb. The Vulcan S' ground clearance, at 130mm is nowhere near that of the Harley-Davidson, so riding over high speed breakers or deeply rutted roads will call for some caution.

Both motorcycles are devoid of any electronic rider aids like traction control. They do get ABS as standard. The Harley-Davidson uses a twin, 300mm discs while the Vulcan only has a single 300mm disc at the front. 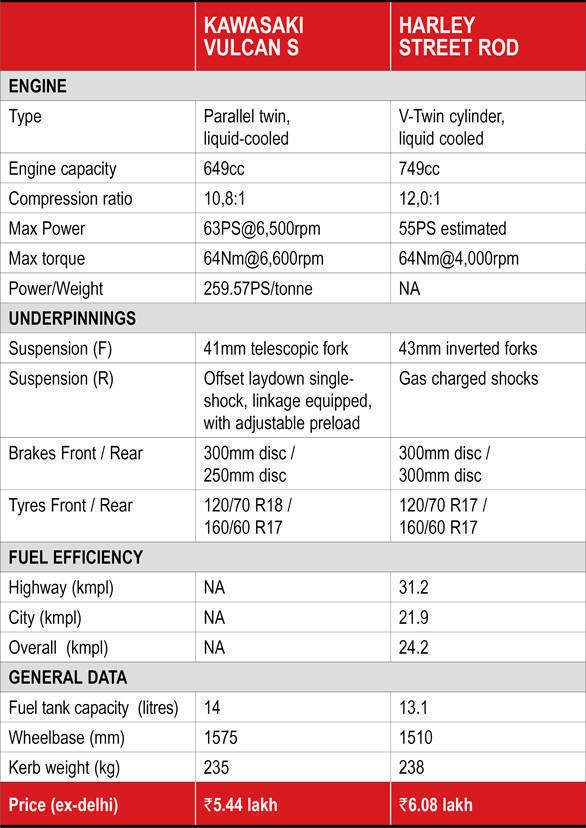 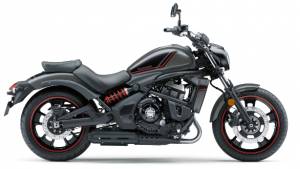 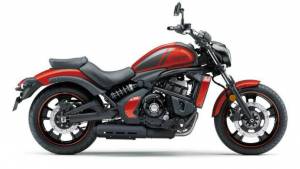