Both the motorcycles share the same platform, however, the Benelli TRK 502X is the more hardcore variant among the two. The TRK 502X gets an additional, engine bash plate and an exhaust end-can that is mounted higher for clearance while fording through water.

The middleweight adventure motorcycle goes up against the likes of SWM Superdual T and Kawasaki Versys X 300. All the three motorcycles are offered with ABS (anti-lock braking system) as standard. 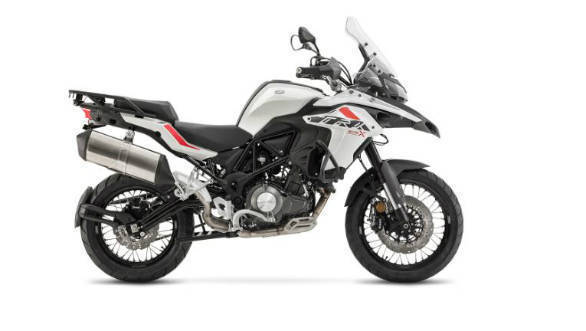 Benelli TRK 502X
The Benelli TRK 502X is powered by 499.6cc, liquid-cooled, parallel twin engine which produces 47.6PS and 45Nm of torque. The engine is mated to a six-speed transmission. The Benelli TRK 502X is equipped with a 19-inch spoke wheel at the front, as any hardcore adventure motorcycle, and is shod with Metzeler Tourance tyres. The TRK 502X is the only bike in the comparo to be equipped with a twin disc brake setup in the front. The motorcycle uses two, 320mm discs in the front and a 260mm disc at the rear wheel. The TRK 502X uses an inverted fork setup (50mm diameter) at the front and a monoshock at the rear. The bike tips the scale at 210kgs, wet which makes it the heaviest motorcycle in the comparison. 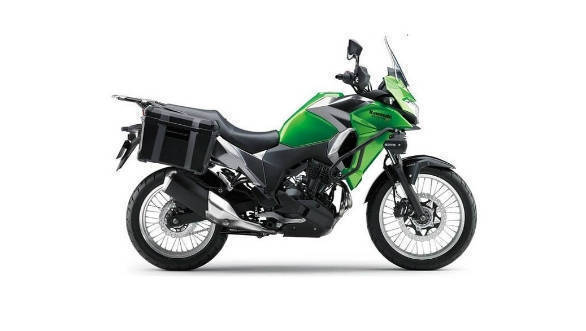 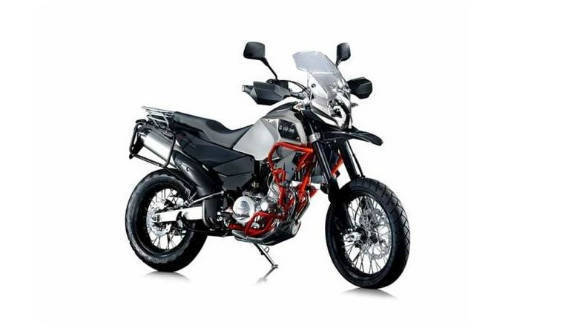 SMW Superdual T
The SWM Superdual T was introduced in India in 2018. It is an adventure motorcycle, that's more adept off-road. The bike is powered by a 600cc, liquid-cooled, single cylinder engine that produces 54PS and 53.5Nm. These power figures are higher than the Benelli's and the Kawasaki's motor. The extra displacement surely helps in this regard. To add to it the bike tips the scale at 169kgs which makes it the lightest motorcycle in the comparo. The Superdual T also gets upside down forks with a 300mm disc brake in the front. In the comparo, the SMW Superdual T is the only motorcycle which is equipped with a switchable ABS. 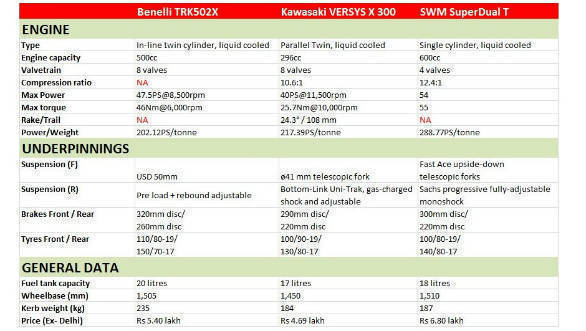 The Kawasaki Versys X 300 is priced at Rs 4.70 ex-showroom New Delhi and the SMW Superdual T retails at Rs 6.50 lakh which puts the Benelli TRK 502X in between the two.

Confirmed: Benelli to launch Leoncino 500, Imperiale 400 and 502C Motorcycles in India this year

Benelli India increases service intervals, cuts service cost by up to 34 per cent 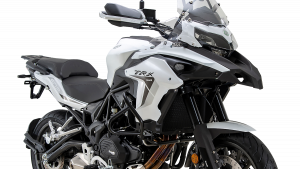