Bajaj Auto in association with Leo Burnett had recently screened the Sons of Vikrant documentary in Mumbai during a special event. This inspiring documentary has now been uploaded on YouTube. The documentary doesn't involve any bikes or cars, but it weaves a touching story of our naval veterans.

This heart-warming documentary is a collection of different stories shared by war veterans who have served onboard the INS Vikrant. The INS Vikrant was India's first aircraft carrier, which was decommissioned in 1997 and scrapped in 2014. 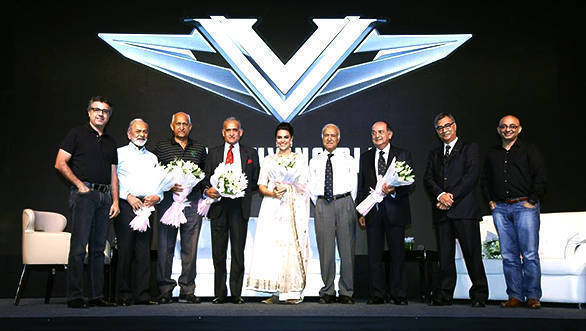 Commenting on the video, Sumeet Narang, Vice President - Marketing (Motorcycles), Bajaj Motorcycles, said "We saw a lot of social media conversations and media interest on the Bajaj V which contains the metal of INS Vikrant. As we delved deeper into Vikrant and started talking to people who worked on it, we also realised that there are many untold stories and memories behind the naval battleship INS Vikrant and its heroes. And since we had brought back the essence of Vikrant in the form of V, we realised that the onus was also on us to bring these stories together and share them with the nation." 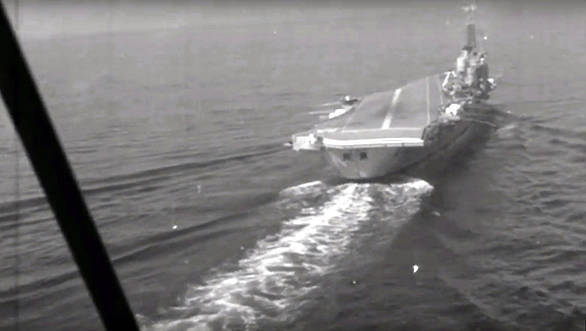 Saurabh Varma, Chief Executive Officer, South Asia, Leo Burnett, said "With Sons of Vikrant, our idea was to bring out the untold stories of INS Vikrant and the war veterans and share the feeling of pride with millions. To create this documentary, we met many people who were part of the war to learn their stories. The footage ran into hours, which we had to bring down to 16 minutes."

While unveiling the V15, Bajaj Auto had said that it had procured scrap metal from the INS Vikrant which has been used to form the motorcycle's tank.