Skoda Kushaq Anniversary Edition to be priced from Rs 15.59 lakh

The Skoda Kushaq finished its first year of sales in India in July. We can disclose exclusively that the automaker has unveiled a special "Anniversary Edition" of the 5-star SUV for safety to mark the milestone. 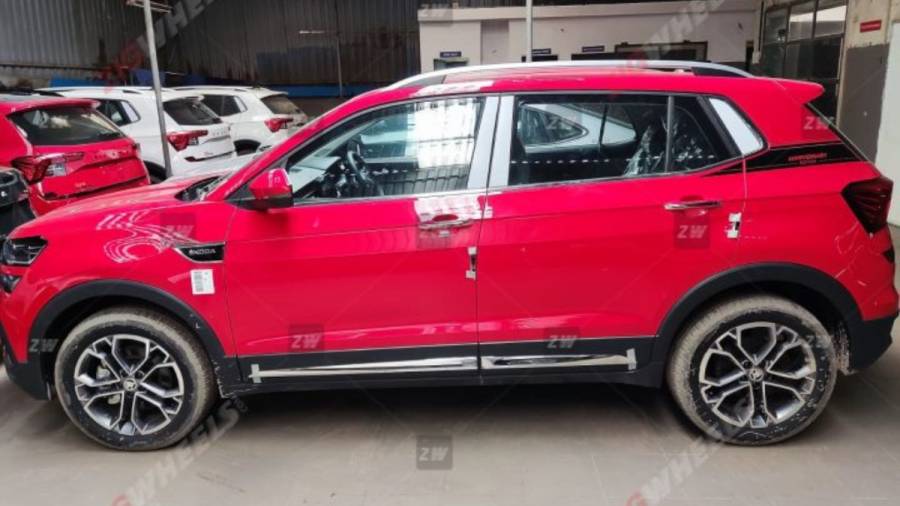 The Kushaq's Style variation provides the foundation for the Anniversary Edition. Both the 1.5-litre and 1-liter TSI engines, as well as manual and automatic transmissions, are offered with the limited edition.

A few aesthetic improvements are made to the Kushaq Anniversary Edition, including a lower chrome garnish, door end garnish, the foil "Anniversary Edition" on the C-pillar, and exclusive badging. Due to its Style variation foundation, it comes standard with 17-inch alloy wheels, LED headlights, several chrome accents, and roof rails. 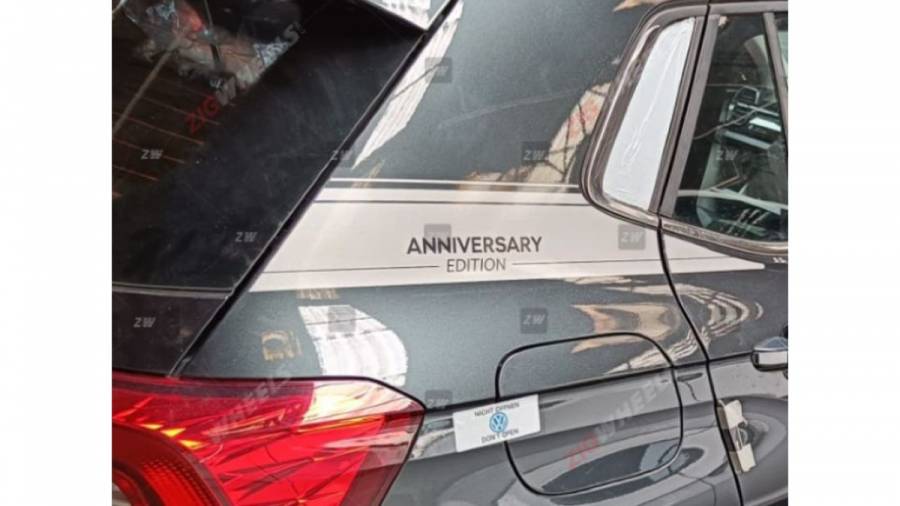 The Anniversary Edition adds wireless Android Auto and Apple CarPlay, a 10-inch touchscreen, a 6-speaker sound system, and other amenities. The Monte Carlo version now comes with the same touchscreen device, which was swapped out for a smaller 8-inch unit in the other models. 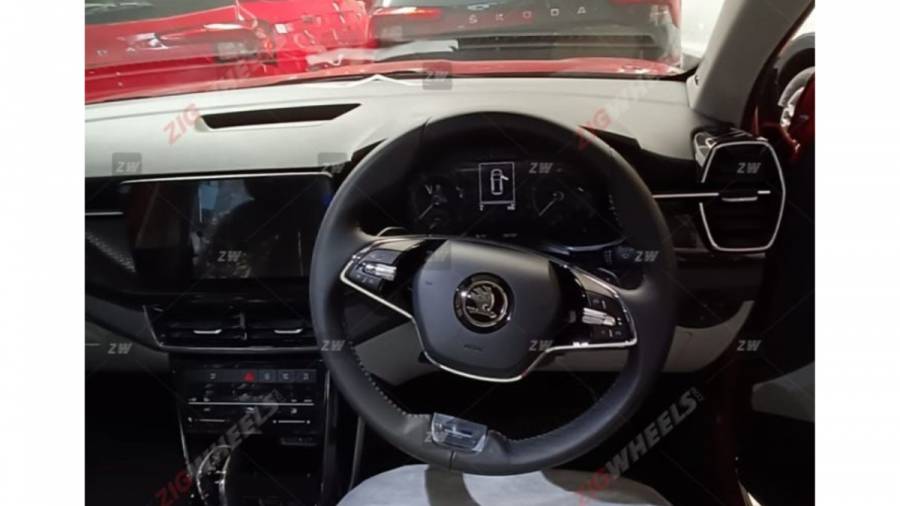 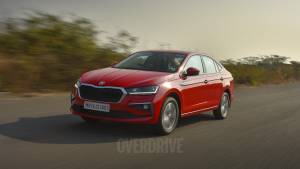 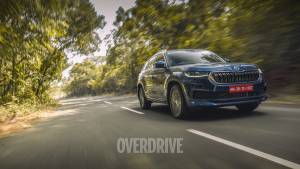