Skoda India will be launching a rugged version of its flagship SUV the Kodiaq on September 30, called the Kodiaq Scout. This is the second time that Skoda is launching a Scout model in India, the first being the Fabia Scout. Coming to the Kodiaq Scout, the SUV will come with a few tweaks to highlight its off-road credentials. Among the most noticeable changes, the Kodiaq Scout comes with a new bodykit that consists of a slightly beefier bumper by way of the more aggressive siler-accented skidplates. The side profile gets slightly tweaked body-cladding and new 19-inch alloys. There's more silver accents to the grille, wing mirrors and rear as well. The interiors of the Scout get a wood and grey design theme with Alcantara seat trim and Scout badging. 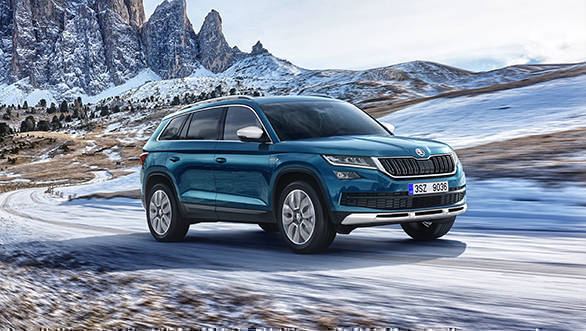 Mechanically there aren't too many changes to the Scout. The version coming to India should still be powered by the 2.0-litre turbocharged diesel engine which puts out 150PS and 340Nm. This is paired with a seven-speed dual clutch gearbox and AWD. New should be a dedicated off-troad mode for the drivetrain which adjust the engine, gearbox and electronics to function better off-road and a slightly raised ride height. 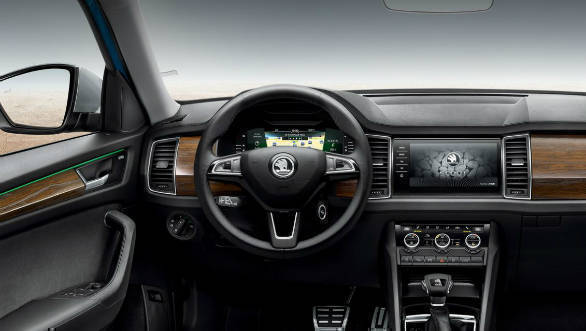 We expect the equipmet list to remain the same as the other cars. So expect features like led hadlampos, keyless entry, push start, three-zone climate control, ambient lighting, a panoramic sunroof, powered driver and passenger seats, among other things. We expect the Skoda Kodaiq Scout to be priced between the Style and Laurin and Klement version of the SUV, which cost Rs 35.36 lakh and 36.79 lakh respectively. 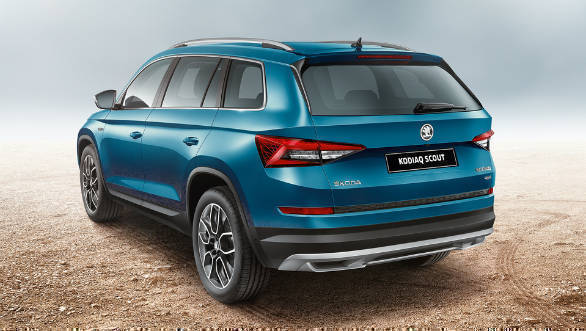 Production-spec Skoda Kushaq to be revealed...