After reports suggested that Skoda could debut a high-performance variant of its Kodiaq SUV, the company has officially released a teaser image of the Skoda Kodiaq RS to confirm this. The image doesn't reveal much other than the SUV's LED lighting, which itself is carried over from the standard car. 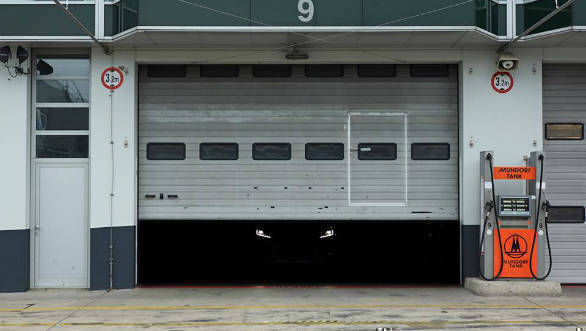 Unlike the Skoda Octavia RS, The Kodiaq RS will likely be available in a single diesel engine option. The 2.0-litre twin-turbo motor is already available in the international spec Volkswagen Passat where it produces 240PS and 500Nm. Performance figures for the Kodiaq RS should be in the same ballpark as the Passat which gets from 0 to 100 kmph in 6.1s and on to a top speed of 250 kmph. This engine could also find its way into the next Octavia RS. 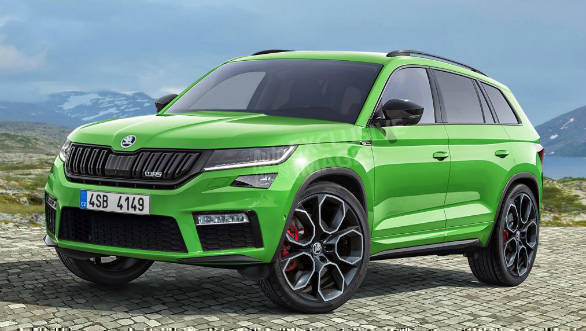 Picture for representation only

The Kodiaq RS will also get a host of visual upgrades common to Skoda's RS cars. These will most likely be blacked out full-LED headlamps, aggressive front and rear bumpers, a stiffer suspension setup along with a drop in ride height, and larger tyres. Interiors should see sports seats, Alcantara trim and an all black layout, along with most features already found in the standard top-spec Kodiaq. If launched in India, the Kodiaq RS will come in at around the Rs 40 lakh mark which puts it in the crosshairs of a number of luxury SUVs. This is a disadvantage, but Indian buyers have always shown interest in Skoda's RS cars, and the Kodiaq RS could fill out a niche not seen so far in India. 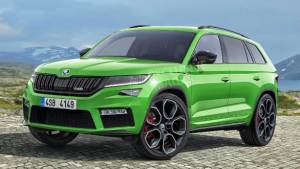 Skoda Kodiaq RS could debut in Europe by...
Advertisement