The sixth edition of the the Harley Rock Riders was held at Richardson and Cruddas Foundry in Mumbai from October 30 to October 31, 2015. A music festival that facilitates the meeting of heavy metal bands and their fanatical fans, and amidst these scenes were the iconic Harley-Davidson motorcycles. From the Street 750 to the juggernaut Road King, Harley-Davidson had placed its entire line up at locations that set the mood for the evening. The total spectator attendance was a whopping 10,000 people who thronged the venue to witness iconic rock bands such as Megadeth, The Wailers, Bhayanak Maut, Scribe and many more. Harley-Davidson owners. 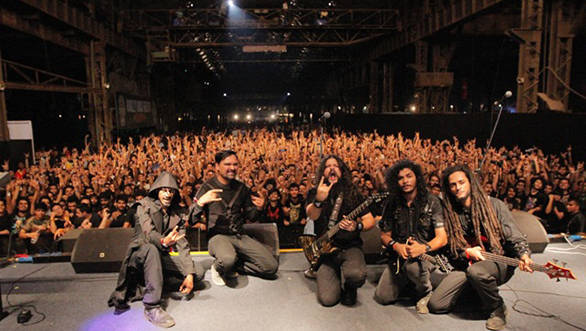 Besides the rock fiesta, Harley-Davidson had also conducted a Custom Motorcycle Championship that saw five of the best customisers slug it out for top honours. Each of the five finalists had created a unique design that highlighted their vision, skills and abilities. The judges who'd decide the best of the lot were eminent in their own way. Kaichiroh Kurosu is master Japanese customiser who owns and runs the famous Cherry Customs in Japan.. He has customised a long list of Harley-Davidsons and his experience made him an apt choice for the jury. He was joined by Claes Loberg, founder of Guvera, the online streaming service that was founded in 2008. The judges were looking for clean design, uniqueness, the story behind the design, the finish and rideability of the custom motorcycles. 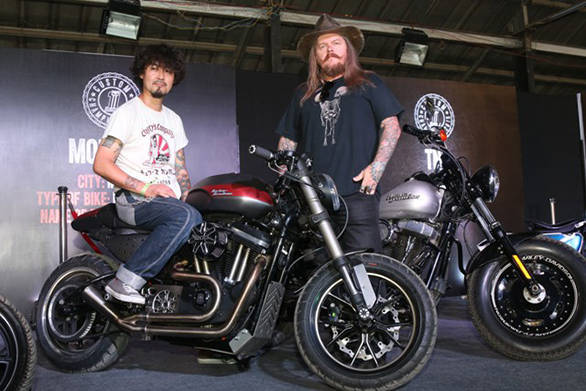 Kaichiroh Kurosu founder and owner of Cherry's Company (astride the Motomiu Sabertooth) and Claes Loberg, founder and innovations director of Guvera

The contenders for the crown were diverse in their thought and approach and it was interesting to see how that shaped the final product. In the end Tushar Jaitley of TJ Moto won the title of the Custom Champion. His creation, Nadia, is based on the Iron 883 and features interesting customisation such as a floating tank (illusion but well executed), hardtail rear and retro wheels and tyres. The British Green shade on the tank looks alluring too. 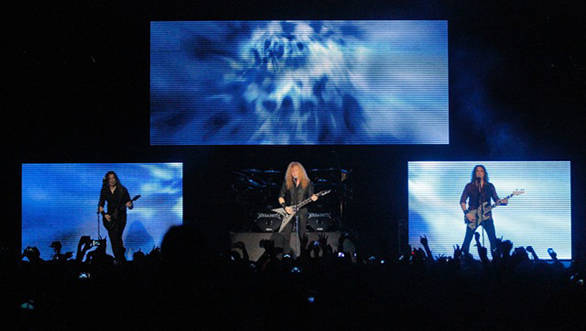 Megadeath were the star performers on Day One

Speaking about the Custom Champion contest, Kaichiroh Kurosu of Cherry's Company said, "Taking this competition as an opportunity, I hope many more people explore customization and nurture the culture of customization of Harley-Davidson motorcycles in India." 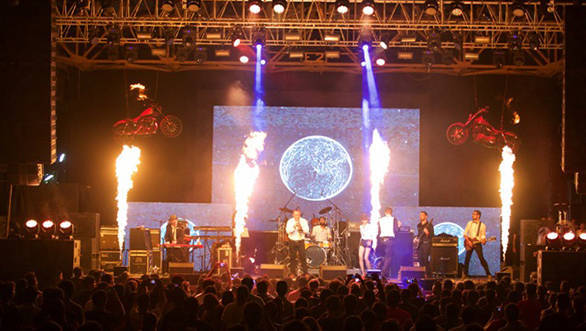 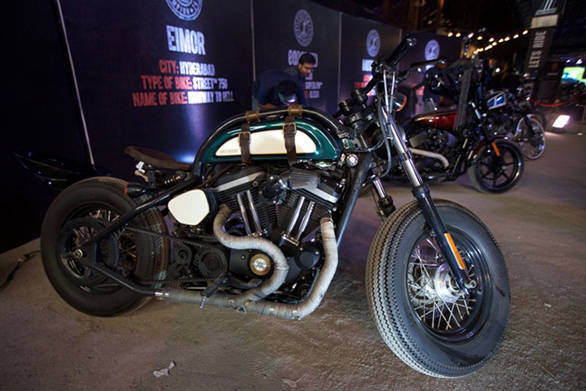 Pallavi Singh, director, marketing, Harley-Davidson India said, "This has been by far the biggest season of Harley Rock Riders. Together with our partner Guvera, Jameson and Only Much Louder we would like to thank all the music and motorcycle enthusiasts and fans for their ardent display of energy which made both the days so memorable! A special thanks to the independent bike builders who unleashed their creativity and built terrific custom Harley-Davidson motorcycles and to the Harley owners who rode down in unison to be a part of the festival."

10,000 Music and Motorcycles enthusiasts come together at Season VI of Harley Rock Riders