It appears customers of the Los-Angeles-based Porsche 911 restomod boutique, Singer Vehicle Designs, have something of an appetite for forced induction. Of the well over 150 cars its produced since 2009 under its Classic Study, the company has reportedly already received orders for 70 of its latest creation, and its first turbocharged work - the Singer Turbo Study. Based on the air-cooled 964-series 911, as with any other of Singer's commissions, the Turbo Study takes everything great about the original's widebody Turbo model and turns it up a few notches. 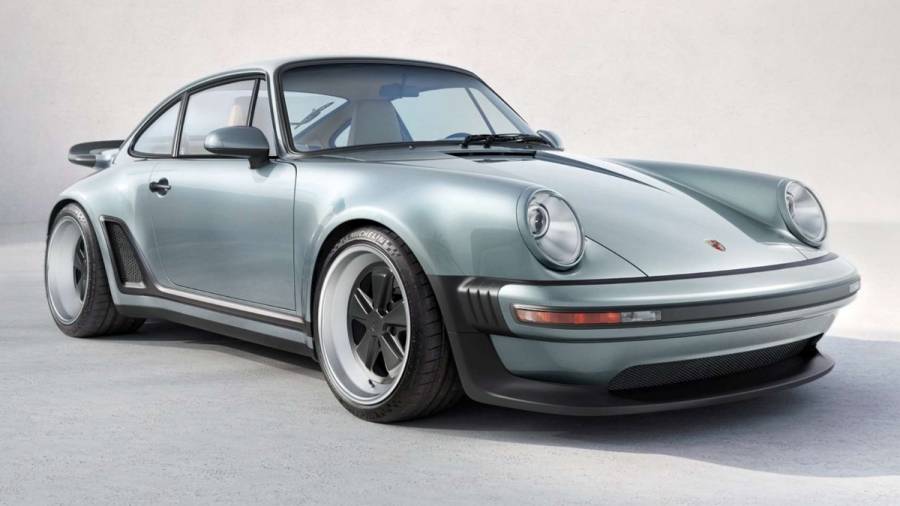 For starters, the 3.8-litre Mezger flat six-cylinder has twin turbochargers attached, with electric wastegates to help sustain torque at lower revs (as well as switchable engine maps to either retain turbo lag or do away with it), mated to a six-speed manual gearbox. Singer says this engine can make well over 450PS (that's Singer's quoted starting output!), but that's the estimated output for the first customer car, with its carbon fibre bodywork finished in a distinctive Wolf Blue. 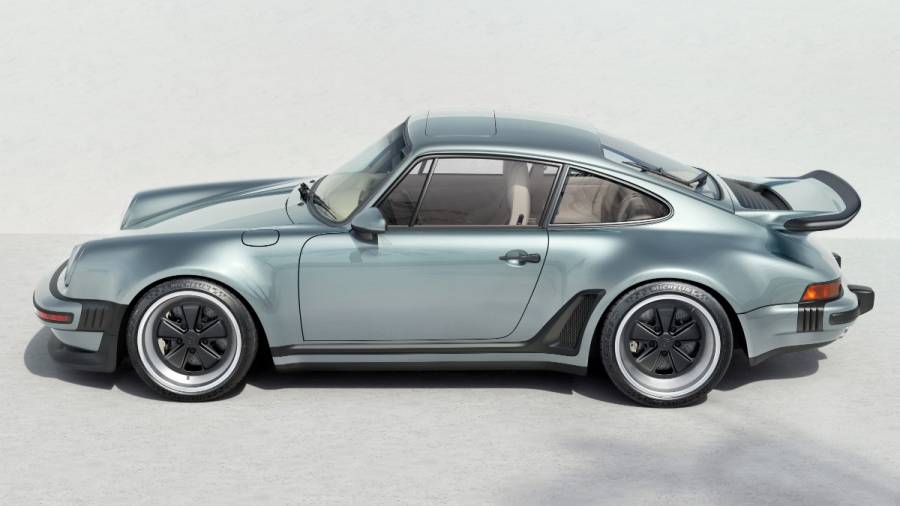 Like the original, the Turbo Study has shark fins on the wide rear fenders, except they're not just visual additions, they're intakes for the motor. Elsewhere, other classic Turbo touches are faithfully recreated, including the whale tail rear spoiler, and Fuchs wheels. Unlike the original 964 Turbo, the Singer Turbo Study can be specced with all-wheel drive, to somewhat tame the original's 'widow maker' tendencies. If staying true to the essence of the early 911 Turbo is what the customer wants, rear-wheel drive is also on the table. 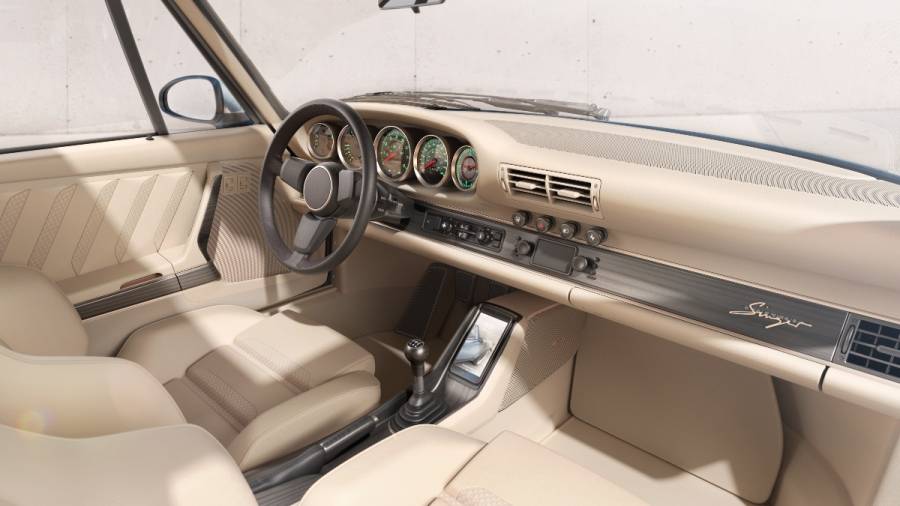 Similarly, Turbo-specific brakes, or carbon ceramics, with ABS, traction control etc can be specced, as well as air-conditioning, electrically adjustable heated seats, granite trim, and a place for your smartphone to sit - making it more liveable with than the Dynamics and Lightweighting Study (Singer DLS) we saw earlier. Prices for the Singer Turbo Study haven't been announced but considering commissions start at just under $500,000 (Rs 3.75cr) and go up to $1.8 million (Rs 13.5cr, before duties, taxes), we'd reckon it's highly dependent on spec. 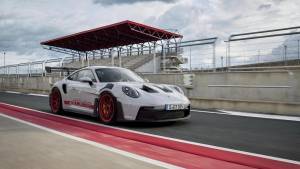 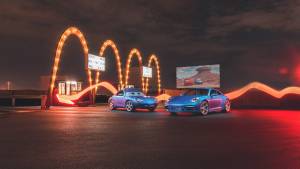