Electric carmaker Tesla is known for producing zero-emission cars. Buying it in US can get owners a tax rebate of $7,500. But then surprisingly in Singapore it is not as rewarding. A Tesla S owner has been fined $15,000 (Rs 7.3 lakh) over excessive emissions, tagging his vehicle as the dirtiest car in the high-pollution category.

Joe Nguyen, the Tesla S owner, imported his car from Hong Kong. This was the first Tesla car in Singapore and thus took a couple of months for the government to legalize the car. Instead of getting a rebate under the Singapore Carbon Emissions Vehicle Scheme (CEVS), the owner was slapped a fine from Singapore's Land Transport Authority (LTA). According to the agency's calculations, the emissions of Joe's Tesla S are equal to 222g/km of CO2. 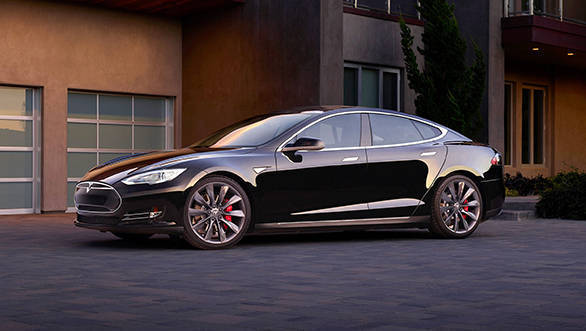 As reported by Channel NewsAsia, "I don't get it, there are no emissions" said the owner. He further added, "Then they send out the results from VICOM, stating that the car was consuming 444 watt hour per kilometre. These are not specs that I have seen on Tesla's website, or anywhere else for that matter. And then underneath it, there's a conversion to CO2 emission,"

This new comes in contrast to the brand's image of being a eco-friendly car manufacturer. It is also the first time that an all-electric car is being fined over emissions issue. Elon Musk, head of Tesla has already reached out to the Singaporean Prime Minister Lee Hsien Loong for the same. He tweeted, "We spoke earlier today and he said he would investigate the situation."