Shahan Ali Mohsin was forced to retire from the Trofeo Andrea Margutti Karting Race in Lonato, Italy, when an old rib injury flared up again, making it impossible for him to continue in the event. The 2016 Asian Karting Champion (in the Micro Max category) was prevented from going past the  second free practice session when the injury that he had suffered in the 2017 National Karting Championship caused considerable pain in his ribs once again. 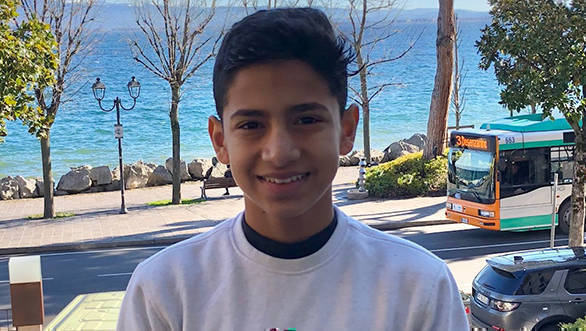 While Shahan was hoping that he could be competitive in the OKJ category, in which he was competing for the Formula K Official Junior team, he had to then pull out of the event. This decision was taken once the on-site medical team tried both medication and painkillers, which didn't work. After that, it became clear that Shahan would not have made it through the long weekend of racing, without further acerbating his injury, which is why he pulled out of the event.

Due to the long recovery period of up to 12 weeks needed for Shahan to be fighting fit, this also means that he will not be able to compete in the CIK-FIA Academy Trophy, despite the fact that he was nominated to represent India at the event by the FMSCI. 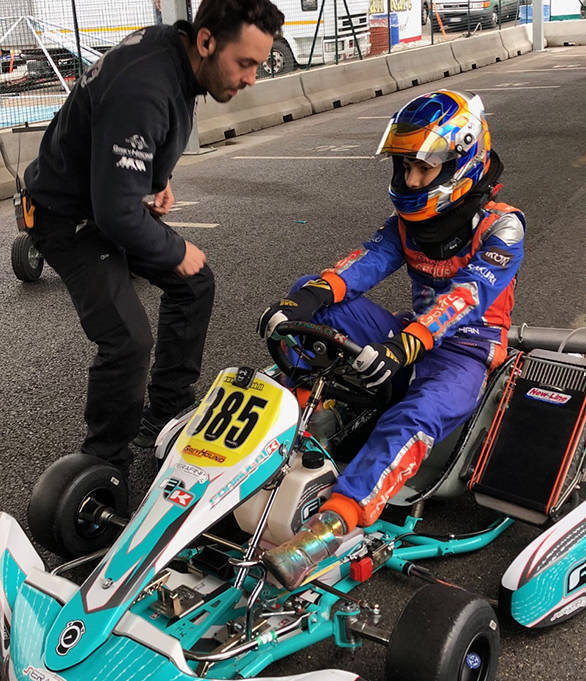 "I was looking forward to flying the Indian tricolour in this coveted and prestigious race and the CIK-FIA Academy Trophy later this year so its indeed difficult to come to terms with the fact that after all this preparation and hard work we need to sit it out", commented a clearly downcast Shahan.