Second round of the Vento Cup driver selection from February 28 to March 01, 2015

Volkswagen has announced the dates for the second round of driver selection for the Vento Cup series. The selection process will be conducted at the Indi Karting track at Kharadi in Pune, where aspirants will be briefed by go-karting coach, Rayomand Banajee of Rayo Racing. 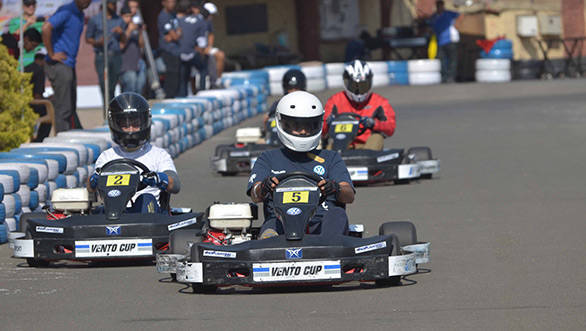 To participate, the drivers have to register themselve on the website www.volkswagen-motorsport.in. After this, they will have to pay Rs 5,000 as well as a refundable deposit for damage costs when they appear for the selection process. The drivers will be judged on parameters such as understanding of racing lines, lap times, speed, driving skills and overall consistency. The selected drivers from this round and the ones from the first round will compete for title of the Vento Cup champion. 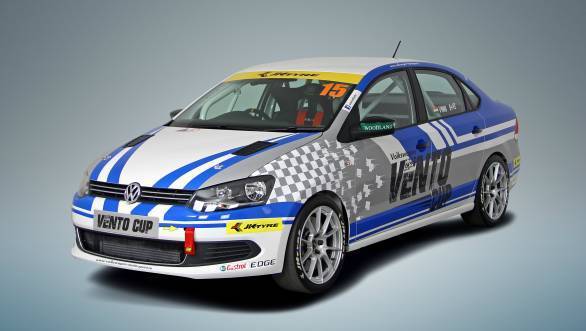 Speaking about the second round and the Vento Cup race, Sirish Vissa, head of Volkswagen Motorsport India said, "At the first round of selection, we saw some talented drivers coming forward. They showed their skill and eagerness to learn. We have shortlisted some drivers then and will shortlist some more talents this weekend. . . The final selected drivers will then be put through some training in our racecars and through fitness regimes to prepare them for the upcoming season. With the Vento racecar this year, we already have a new machine for racing, which has shown promising performance in the first tests. Now we are selecting the drivers and training them for these cars"

Volkswagen has discontinued the Polo R Cup for this year and introduced the Vento Cup instead.

Volkswagen Vento Cup Drivers' Selection: Second Round to be held on 28th February and 1st March 2015 in Pune 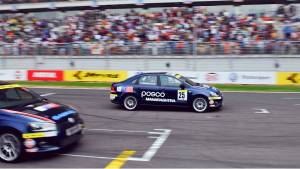 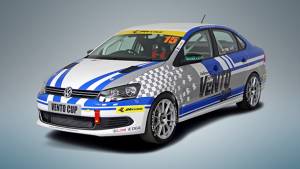 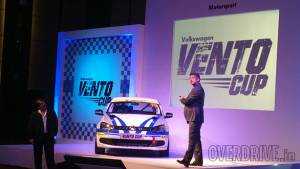