BMW has unveiled the second-generation 2022 BMW 4 Series Gran Coupe (G24) that goes on sale in international markets now, and replaces the F36 generation model launched in 2014. Essentially a five-door version of the 4 Series coupe, the 4 Series Gran Coupe has the extra practicality of rear doors, and a large hatchback tailgate with improved boot space (up 39-litres to 470-litres compared to the previous model, and expandable up to 1,290-litres). The new-generation 4 Series Gran Coupe has grown in its wheelbase and exterior dimensions, and moves to the BMW CLAR platform, similar to the 3 Series available in India, and the all-electric BMW i4 that's expected to go on sale internationally later this year, or early 2022. 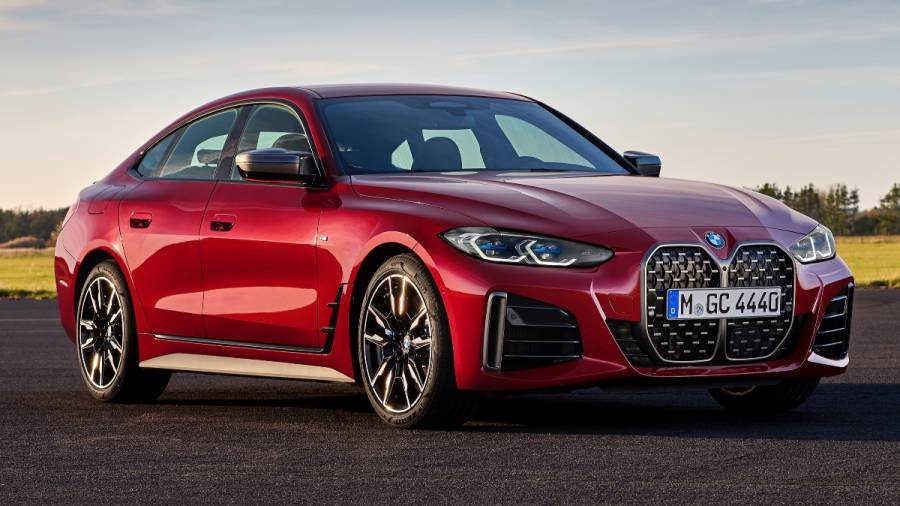 Coming to just how much larger the new BMW 4 Series Gran Coupe is, at 4,783mm in length, 1,852mm in width, and 1,442mm in height, sitting on a 2,856mm long wheelbase, the new model is a significant 143mm longer, 27mm wider, 53mm taller with a 46mm increase in wheelbase, that last figure coming in 5mm over the 3 Series' wheelbase as well. The new platform also affords a healthy increase in track widths front and rear, being 50mm and 29mm wider, respectively, than before, whilst retaining the BMW signature 50:50 weight distribution characteristics. With it, the 4 Series Gran Coupe should represent more of a practical proposition over the 4 Series coupe, and a (slightly) more stylish alternative to the 3 Series if you don't mind the grille, which so far has only been seen on the M Division's M3 model. 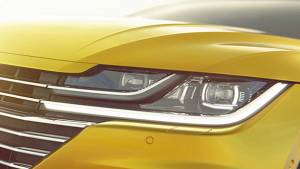