The Central Government has announced some of the finer points of the vehicle scrappage policy, as detailed by Union Minister for Road, Transport and Highways Nitin Gadkari. These span the incentives for scrapping an old vehicle, as well as disincentives for re-registering an older vehicle, or getting its fitness certificate passed. Importantly, the scrappage policy will be voluntary, and owners of commercial vehicles over 15 years of age, and private vehicles over 20 years of age can choose to continue to run their vehicles on the road if they pass the new fitness tests proposed, the rules for which come into effect from October 1st 2021. 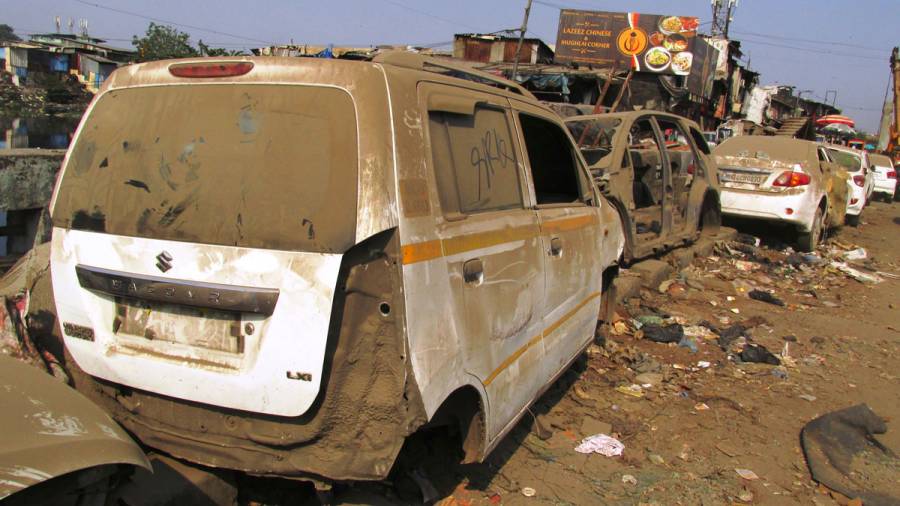 The new fitness tests will carry heavier charges, as will the issuance of fitness certificates, and re-registration charges (up to eight times higher for private vehicles, up to 62 times higher for CV) will be increased as well to dissuade the running of older vehicles. Vehicles failing to renew the FC will be de-registered, and declared as an 'end of life vehicle'. Mandatory testing for heavy commercial vehicles will come into effect by April 1st 2023, while for other private vehicles it's expected to start in phases from June 1st, 2024. Scrapping of government and PSU vehicles is set to begin from April 1st 2022. 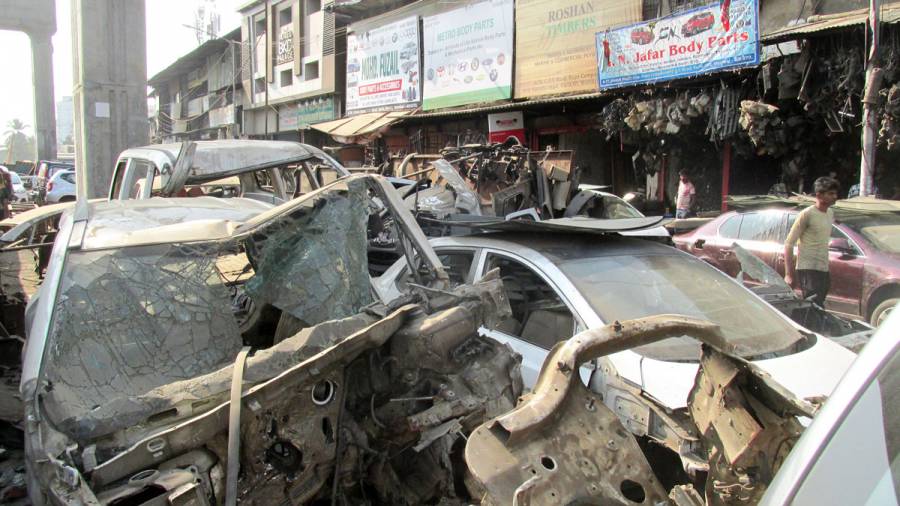 Elsewhere, as expected, new vehicle buyers will be offered incentives for scrapping their old vehicles, both from the automobile manufacturer side as well as from the scrapping centre. While the final discount on purchase of a new car when scrapping an old one is expected to vary from each manufacturer, it is estimated that the figure can be anywhere between 2-5 per cent of the cost of the new car. Similarly, the scrap value of the old car is estimated to be between 4-6 per cent of the ex-showroom price of the car when new. Further incentives are expected to range from a registration fee waiver on new cars, to a 25 per cent rebate on road tax for a new car purchase upon scrapping an old car for a new one. 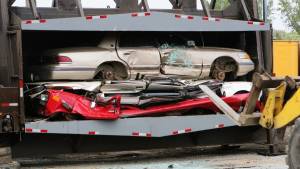