Sandeep Kumar set for another season of the Scirocco Cup

Sandeep Kumar won the 2012 Volkswagen Polo R Cup, and like his predecessors, set off to compete in the Volkswagen Scirocco R Cup in Germany in 2013. Like the drivers before him - Sailesh Bolisetti and Oshan Kothadiya who competed in the Scirocco Cup in 2011 and 2012, Kumar took some time to acclimatise to the the Scirocco R car, the racetracks and racing in Europe. Well, he didn't fare too badly either, slowly improving his performance as the season progressed. 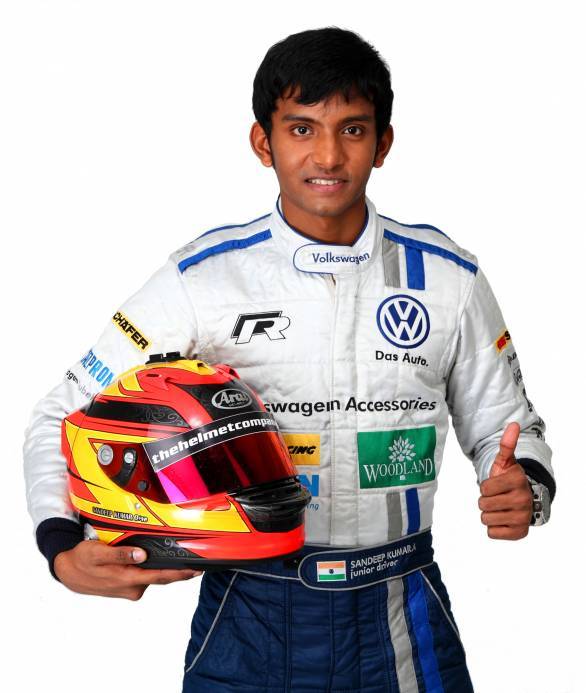 Now Sandeep is all set to take part in a second complete season of the Scirocco Cup and is hoping better last year's performance. What's a good sign for the 22-year old Indian driver is the fact that Volkswagen plans on backing him for his second season of international racing too. "Scirocco Cup 2013 was my debut in an international series and the fact that it happened in Europe made it more exciting. The hardest part was to understand the track and car during every race weekend. I want to do the German Scirocco Cup in 2014 for the second year and will be aiming for higher results as Volkswagen India wants me to continue racing in Germany." Sandeep said. 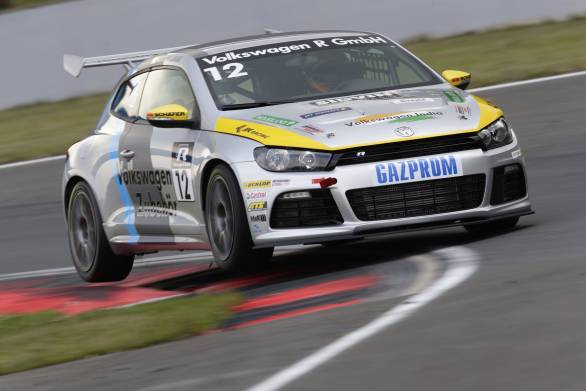 "One year of racing in Germany as a rookie has given me good knowledge of the car, the tracks, the weather conditions and the level of competition. So this year the aim should be to finish consistently in top 10, grab podiums and fight for victories," Kumar said. While also adding that he might just compete in the JK FB02 series in India as well, should time permit it. He is also looking at a few guest drives in the Polo R Cup India next year.

Scirocco R-Cup is a one make series running in the tracks of Germany and Austria with all races being held as part of the Deutsche Tourenwagen Masters (DTM), the German Touring Car Championship. Scirocco cars are powered by compressed natural gas and are initially capable of up to 275 horsepower. There are three separate classifications within a Volkswagen Scirocco R-Cup race: Junior, Pro and Legend Cup. 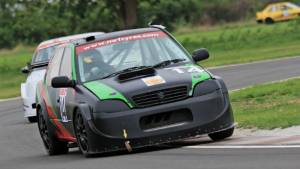 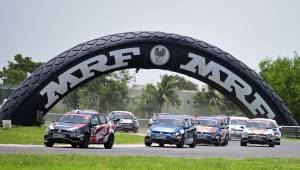 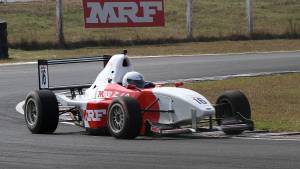