After over a decade, Salman Khan has been acquitted of all charges pertaining to his 2002 hit-and-run case. He was accused of driving his Toyota Land Cruiser over five people sleeping on a footpath at Bandra West, killing one person. 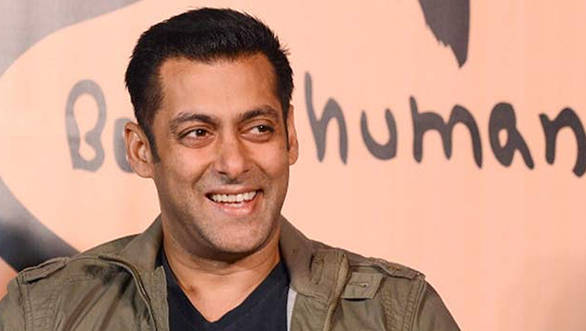 According to the High Court, the prosecution could neither prove that Salman Khan was drinking that night nor that he was driving the SUV when the incident occurred. On that basis, Justice Joshi stated, "Any strong suspicion cannot be enough to hold someone guilty. Prosecution hasn't brought material on record to prove the case, and its entire evidence's base was circumstantial in nature."

The court directed Salman Khan to furnish a fresh surety bond of Rs 25,000 and the police to return his passport. The actor broke down in court after he was absolved of his five-year jail sentence issued by the sessions court in May, 2015.