With the BS VI deadline looming large, manufacturers are hard at work to ensure their products meet the norms currently. While some manufacturers are having to rework their engines and exhaust systems extensively to make it through, some are finding it relatively easier. Test mules of Royal Enfield's BS VI compliant Classic 350 and Thunderbird 350 have been spotted several times over the past few months and recently we even heard the manufacturer is likely to axe its 500cc engines currently employed on the Classic and Thunderbird both. 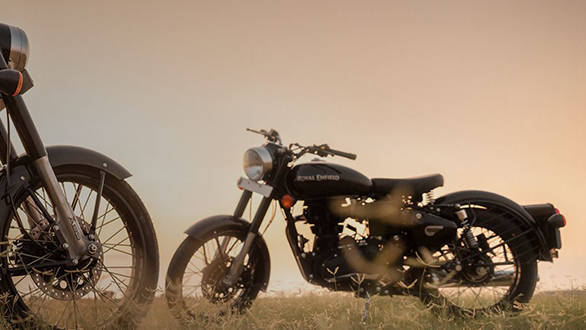 Royal Enfield is expected to launch updated, BS VI compliant versions of its Bullet, Classic 350 and Thunderbird 350 soon, all powered by the updated version of the current engine

The latest news though is that Royal Enfield's 346cc, air-cooled engine that powers the Bullet, Classic and Thunderbird currently is likely to clear the upcoming BS VI norms without significant changes. Of course, fuel injection will become standard across the 350 range. All 350s currently use carburetted fuelling, while the Classic 500, Thunderbird 500 and Himalayan, as also the Interceptor 650 and Continental GT 650 get fuel injected systems. More details with regards to the changes made to the 350cc engine are yet to be confirmed. That said, we can certainly expect it to feel smoother and refined and also offer better throttle response though it is difficult to comment right now as to how much the outputs will differ from the current BS IV compliant version of the engine. 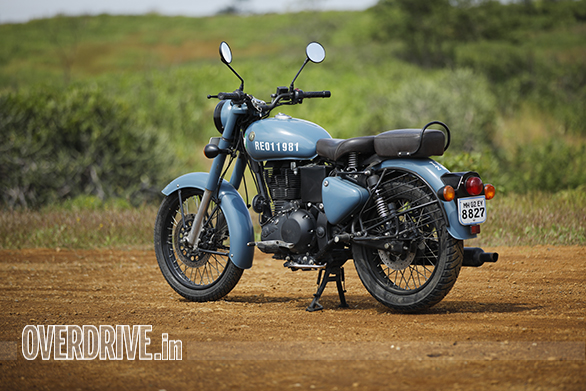 As seen on the test mules spotted, the updated motorcycles are also expected to be equipped with revised switchgear on both sides of the handlebar and get a more comprehensive instrument cluster, including a digital display. There's some updates on the design front as well, in a bid to refresh the appearance of the motorcycles. Now to wait for the bikes to get launched soon.