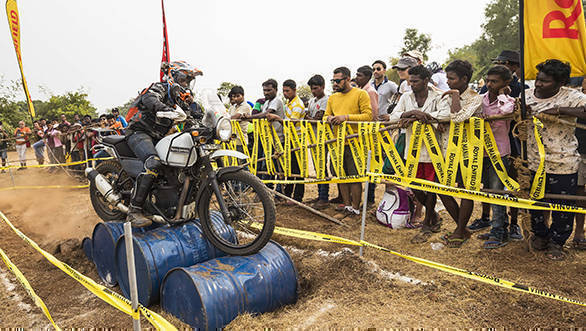 Action from the trials event at 2016 Royal Enfield Rider Mania

There are 12 different activities planned for the RE Rider Mania this year. These include dirt track racing, slow race, maze chase, trials, long distance travel forum, art showcase, a merchandise store, arm wrestling, a riding school, off road riding school, as well live music and stand-up comedy performances among others. The custom motorcycle showcase is sure to be a crowd favourite like every year, with one-off custom built motorcycles based on Royal Enfields. If that sounds like your idea of fun, registration for the event is open at the Royal Enfield website. 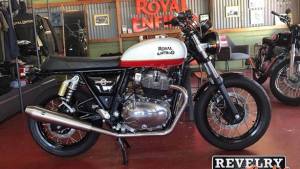 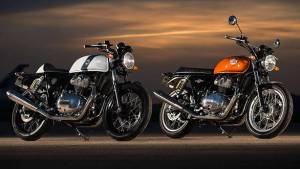 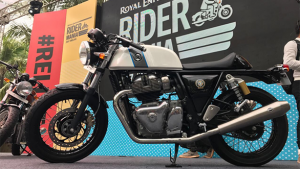