Royal Enfield has responded to the lawsuit filed against it by electronics auto component supplier Flash Electronics in the US. The motorcycle-maker said that it hadn't received any official notice in this regard and that the disputed component is supplied to it by an external, proprietary supplier.

Royal Enfield also says that this supplier independently develops and owns the IP rights of this component, and has denied these claims vehemently. Further, the firm is evaluating the issue internally and is seeking legal advice from its US counsels. This dispute arose when Flash electronics claimed that its patent on "Regulator Rectifier Device and Method for Regulating an Output Voltage of the Same" had been infringed on by RE. Flash says that its R and D team invented this device in 2014 and in February 2018 it received a US patent for this. Since then, it has been supplying this to many two-wheeler manufacturers in India and overseas.

It also has patents for this in Germany, France, Italy, United Kingdom, the Netherlands, Sweden, Spain, Austria, Switzerland as well as Turkey. Flash says it will file lawsuits in these jurisdictions soon.

Flash claims that officials from Royal Enfield got in touch with it in October 2018, to settle this issue amicably and not take legal action. Flash says Royal Enfiled did not address this issue any further, hence the lawsuit. 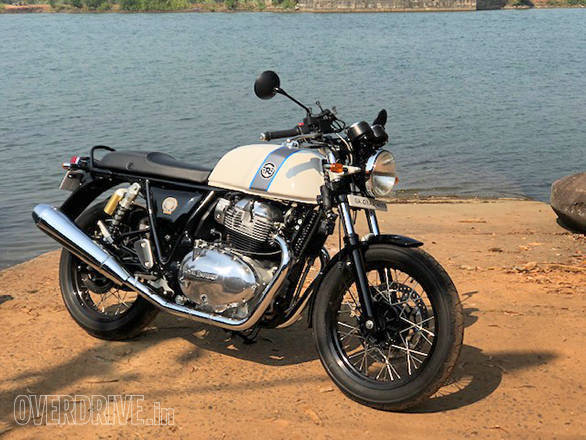 The component in question is a regulator-rectifier. This device converts the AC (Alternating Current) voltage produced by the motorcycle's engine into DC (Direct Current) voltage. This is then used to power the bike's electricals like the battery, headlamps and so on.