Two-wheeler sales in the United Kingdom were the worst hit in April 2020 as the sales were 83 percent lower than that compared to April 2019. The country saw a total sale of 1,623 units in April 2020. However, things begin to improve as the May 2020 sales figures stood at 5,394 units. Though, the figures were almost double in May 2019 when over 10,871 units of two-wheelers were sold. As the country is slowly progressing from the aftermath of COVID19 when sales were stopped and manufacturing plants were shut, the June 2020 UK two-wheeler sales have climbed up to an impressive 12,520 units. Why are these numbers important for us? you ask. India made Royal Enfield Interceptor 650 lead the June 2020 sales in UK by being the best selling motorcycle there. 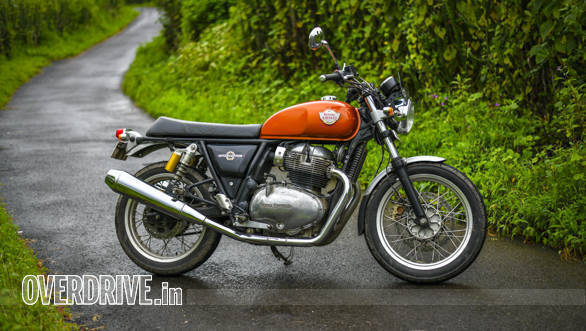 According to the latest sales figures revealed by Motorcycle Industry Association (MCIA), the two-wheeler sales have shown an improvement over the last couple of months as all the dealerships across the country began sales from June 1, 2020 onward. Importantly, MCIA's report mentions that the June 2020 sales figures were 14.8percent higher than the sales done in the same month last year. Playing a big role in this growth was the scooter segment which was seen and also promoted as a safer alternative to public transport for better isolation in the ongoing situation. In terms of numbers, the country saw a surge of 43.1 percent in scooter sales. Following that were the motorcycle sales which grew by 8 percent. 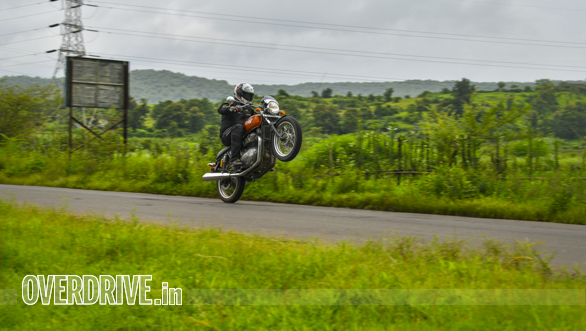 Leading the pack of two-wheeler sales in June 2020 was the Honda PCX 125 scooter with a sales of 445 units, reclaiming the top position from Yamaha NMAX 125 that ruled the April-May 2020 numbers. Second to the PCX 125 was the Royal Enfield Interceptor 650 with a sales of 196 units making it the best selling naked, followed by the BMW R 1250 GS Adventure with 188 units and the Chinese backed Lexmoto LXR 125. In terms of total two-wheeler sales for May 2020, Honda was in the top position with a sale of 1,992 units, followed by Yamaha with 1,295 units and Triumph with 1,282 units.