Royal Enfield has launched the ABS equipped Himalayan in India at Rs 1.79 lakh, ex-showroom. This makes it the second Royal Enfield model to be offered with ABS after the Signals 350. Royal Enfield dealerships across the country have already started accepting bookings for the same for a token amount of Rs 5,000. As confirmed to OVERDRIVE by RE dealerships, the deliveries of Himalayan ABS should begin in a couple of weeks. The ABS unit that is offered on the Royal Enfield is manufactured by Bosch. Similar to the Royal Enfield Signals 350 ABS, the Himalayan too gets an ABS light on the console along with an sticker on the front fork. The ABS Himalayan is around Rs 10,000 more than the regular non ABS model. 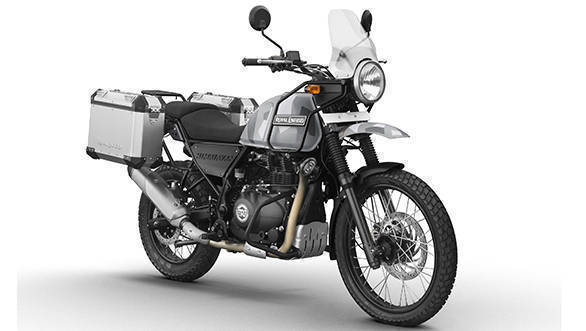 The ABS Himalayan is around Rs 10,000 more than the regular non ABS model.

Royal Enfield has already been offering ABS as well as advanced Euro IV emissions regulations compliant motorcycles in international markets since last year. Subsequently, later in 2017, the Himalayan with electronic fuel injection (EFI) was launched in India, but ABS had been skipped. Other specifications and mechanicals remain the same as the current offering. It will be powered by the same fuel-injected 411cc long-stroke single-cylinder engine as the BS IV-compliant Himalayan. Royal Enfield is also working on a bigger Royal Enfield Himalayan for the future, and two of its motorcycles powered by the new 650cc parallel twin engine will be launched in a few months, as well. 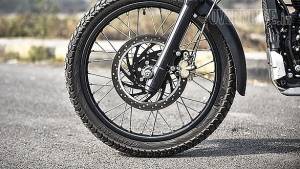 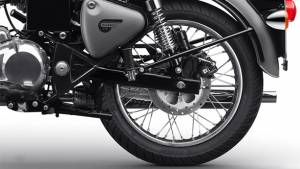 Exclusive: Royal Enfield to offer ABS on all... 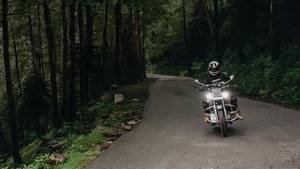